Born in Tulsa, Oklahoma, Jordan Young is a mixed-race teen from middle America whose goal is to rap about issues that change the minds of listeners for the better.

Check out 5 Fast Facts about him below! 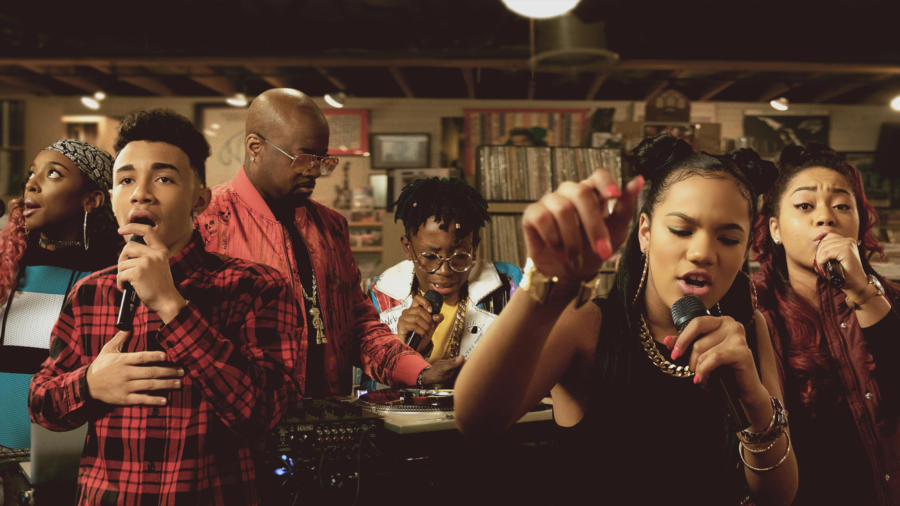 For more information about where “The Rap Game” was filmed, visit tourgeorgiafilm.com. 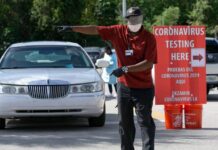