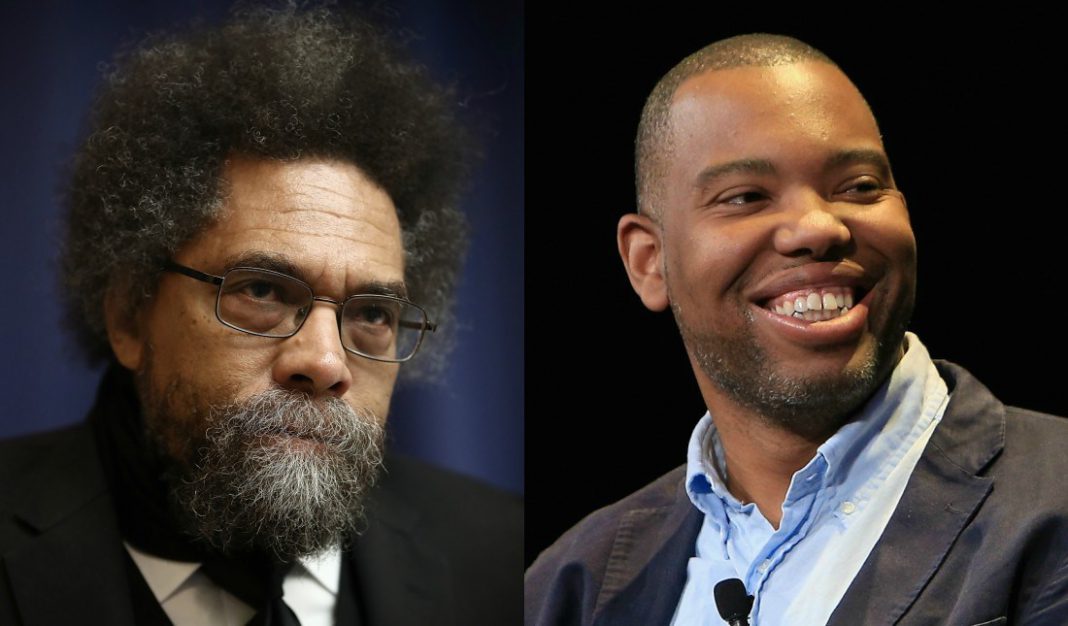 Black folks are sounding off on Twitter in response to Cornel West’s critique of Ta-Nehisi Coates. The Harvard professor has been the focus of African American ire since his blistering criticism of the nation’s first Black president.

“Coates’ allegiance to Obama has produced an impoverished understanding of Black history,” West wrote in The Guardian, about his response to Coates’ new book “We Were Eight Years in Power.”

This gross misunderstanding of who Malcolm X was – the greatest prophetic voice against the American Empire – and who Barack Obama is – the first black head of the American Empire – speaks volumes about Coates’ neoliberal view of the world. https://www.theguardian.com/commentisfree/2017/dec/17/ta-nehisi-coates-neoliberal-black-struggle-cornel-west?CMP=share_btn_tw …

The disagreement between Coates and I is clear: his view of black America is narrow and dangerously misleading

West said his disagreements with Coates “are substantive and serious.” He calls Coates the “neoliberal face” of the ongoing struggle for Black freedom. Coates’ worldview fails to take into account, among other things, the power of Wall Street, American military policies and the dynamics of class, West stated. He seems to be bothered that Coates’ book has gained wide attention, it praises President Barack Obama and fears the “tenacity of White supremacy.” West calls Coates too pessimistic in his view of  White supremacy as “almighty, magical and unmovable.”

But West’s biggest beef with Coates appears to be that he views the former president as a “deeply moral human being.” The problem is that the Obama administration conducted scores of drone strikes in the war against terrorism and looked the other way while Palestinian children were in Gaza, the scholar stated.

Twitter users rebuked West. More than a few of them said West is jealous that Coates is a rising star while West has become largely irrelevant. Others seem sincerely to lament that West somehow got lost during the Obama presidency. He’s now like “a crab in the barrel” pulling other Black scholars down, one Twitter user said, pointing to his earlier feud with Michael Eric Dyson that seems to be directed now at Coates.

I used to love Cornel West, but something changed in him when he wasn’t embraced by Obama. He hasn’t been the same since, like a jilted lover. I didn’t like his criticism of Ta-Nehisi Coates in that Guardian piece; the idea that Coates has some blind allegiance to Obama is false.

Simply put. Before Obama, Cornel West was probably the most recognizable Black public intellectual, during the Obama years Ta-Nehisi Coates emerged and filled that space. This is West clinging to relevance by attacking the man who grabbed that mantle. https://twitter.com/eugene_scott/status/942376448589029376 …

Cornel West is jealous of Ta-Nehisi Coates. We have seen this record play before. He did the same thing with Michael Eric Dyson. He is the proverbial crab in a barrel. While we are all about to suffer from #GOPTaxScam , Cornel is concerned with Coates being “competition”.