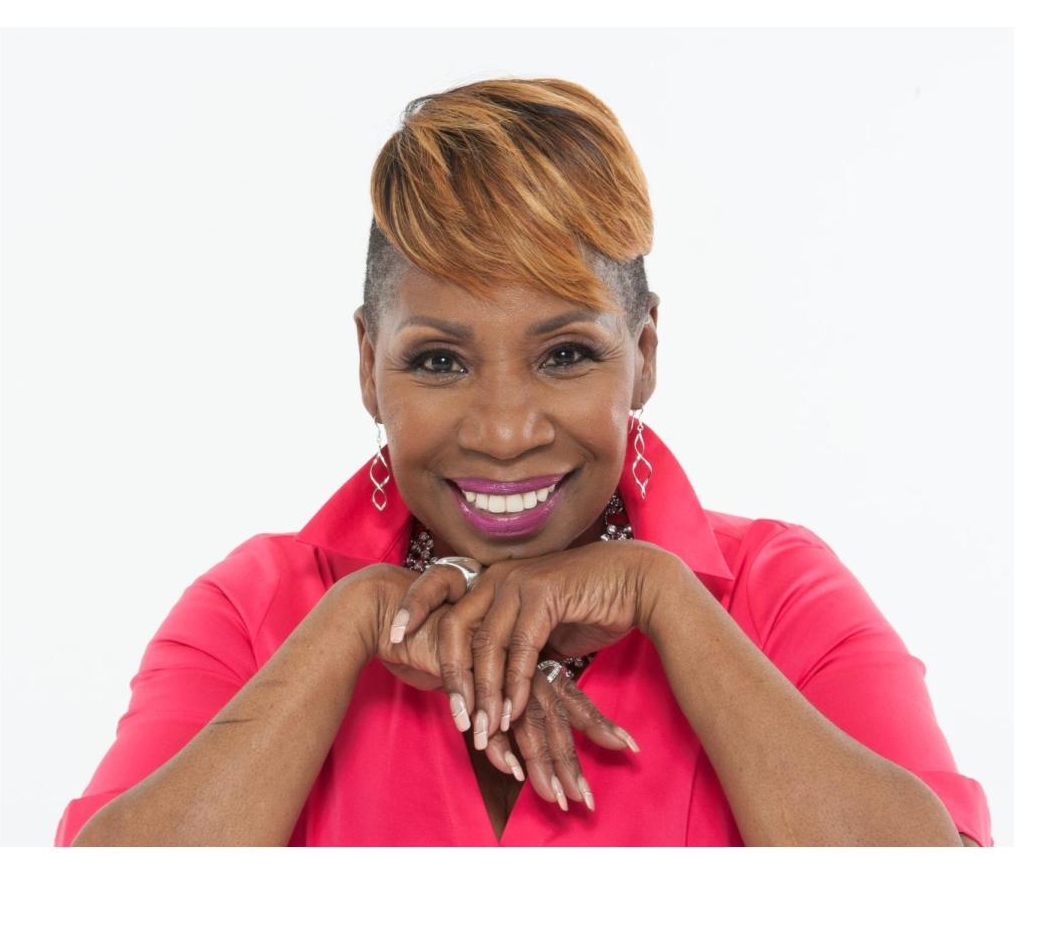 She will accept the award February 24, 2018 at 10:00 a.m., at Central Library, Fifth Street and Denver Avenue. Vanzant will speak, answer questions and sign copies of her newest book, GET OVER IT: Thought Therapy for Healing the Hard Stuff, set for release early next year. This event is free and open to the public. However, seating will be limited to 600 people. A woman of passion, vision and purpose, Iyanla embodies a no-nonsense approach in her message and teaching style. Outspoken, fiery, transparent, truthful and wise, she is a living testament to the value in life’s valleys and the power of acts of faith. On stage, as she tours the country, Iyanla uses humor and straight talk to deliver her consistent message of love, forgiveness and living your best life.

Today, as host and executive producer of her award-winning reality show, she goes behind closed doors and deep inside people’s lives to reveal emotionally riveting experiences as she applies spiritual principles to help others gain inner healing as they are encouraged to “do the work.” Iyanla Vanzant’s body of work spans three decades and includes 15 published books, six New York Times best-sellers (translated into 23 languages and with sales exceeding eight-million copies), CDs, television, radio and stage performances. “Iyanla Vanzant is one of the country’s most influential, socially engaged and acclaimed spiritual life coaches. This is a woman whom exemplifies the ideal of personal development and the will to succeed against life’s challenges,” said Alicia Latimer, Tulsa City-County Library’s African-American Resource Center coordinator. “Her life story gives hope to everyone who has decided to heal, to learn and to persevere. The African-American Resource Center of the Tulsa City-County Library is honored by the opportunity to salute a woman and author of her stature.”

Sankofa is a word from the Akan language, which is spoken in southern Ghana. Literally translated, Sankofa means: “We must go back and reclaim our past, so we can move forward; so we understand why and how we came to be who we are today.” The Sankofa Freedom Award consists of a $10,000 cash prize and an engraved medallion.

It is awarded every-other year in February during African-American History Month to a nationally acclaimed individual who has dedicated his or her life to educating and improving the greater African-American community. Previous recipients of the Sankofa Freedom Award include: Tavis Smiley (2016), Susan L. Taylor (2014), Hill Harper (2012), Pearl Cleage (2010), Nikki Giovanni (2008) and Dr. Michael Eric Dyson (2006).