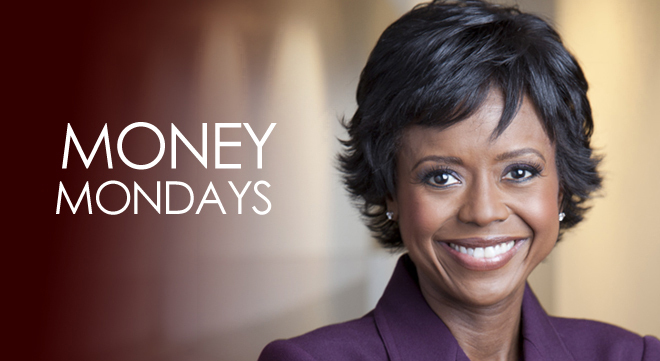 Why is bitcoin in the news right now?

There has been a surge in interest in bitcoin, especially over the past year, because the value of the digital currency has surged. At the beginning of 2017, a single bitcoin was worth $1,000. Now, the value is floating around $11,000. Today I want to talk about what bitcoin is, what it is used for, and whether it is something ordinary investors should consider going forward.

That sounds great. What is bitcoin?

Bitcoin is a digital cryptocurrency. The currency exists entirely online – there is no cash version that people use – and it is privately governed, as it is not circulated or backed by governments or central banks. It is also defined by the fact that it uses encryption to make secure and trackable transactions, hence cryptocurrency.

Because it is not circulated by a government or national bank, bitcoin’s value is entirely based on another person’s perception of value, similar to gold. To generate confidence in the security and value of the currency, and to prevent fraud and counterfeiting, the bitcoin’s creator built a network, called blockchain. Essentially an online record, blockchain securely logs each transaction. Every time anyone buys or sells bitcoin, the transactions get permanently, and unalterably, noted. This technology is what has made bitcoin a viable electronic currency.

How, and why, are bitcoins used?

Just like any other currency, people can use bitcoins to purchase goods and services, as long as an individual or company will accept them, and they have a bitcoin wallet, which is essentially a verified online account. Proponents of bitcoin note that as a digital currency, it has commercial benefits. It is easier to use than government-issued currencies because there are no conversion costs. However, the most common use of bitcoin is to hold value digitally, and as a speculative investment.

Why are we seeing a surge in value?

The clearest reason for the surge in value is a flood of new investors, and the expectation that many will follow. Recently, several exchanges, like the NASDAQ, have announced that they plan to offer bitcoin futures contracts, potentially expanding bitcoin’s appeal. This has been compounded by a number of cryptocurrency focused hedge funds launched in recent months. Additionally, bitcoin’s software guarantees that there will be only ever be 21 million bitcoins available, which caused some investors to buy in due to a fear of missing out. Together this has fueled a very rapid spike in value.

Is bitcoin something you would recommend as an investment?

No, I would not recommend it as an investment. The biggest problem with bitcoin is that there is nothing underpinning its value. A stock, which is a share in a company, or a bond, which is a loan to a company, have inherent value, even if the value fluctuates. Government-issued currencies, like the U.S. dollar, are backed by “the full faith and credit” of the us government.