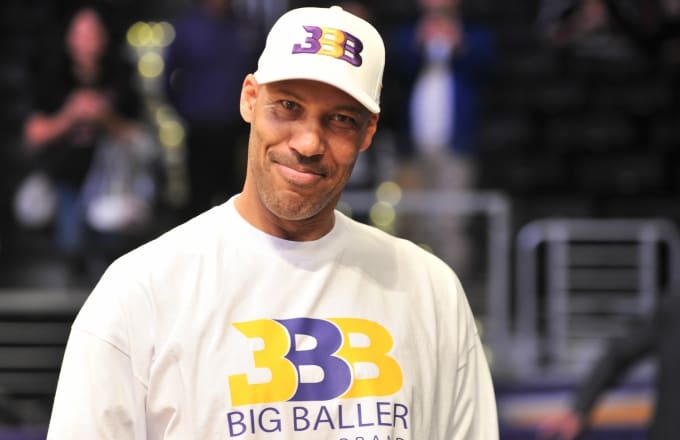 The entrepreneur has skillfully trolled the president for profit.

In hilarious remarks on their feud, basketball dad and entrepreneur LaVar Ball floated an idea on Friday night to send President Donald Trump a pair of his son’s high-end basketball sneakers as a gift to help the commander-in-chief “calm down a little bit,” TMZ Sports reported.

“Check this out, I’m going to send Trump some ZO2s. We just got them out, man, we putting them on a flight today, today is the 24th, and I said we’re shipping out ZO2s. You know what, I got to ship some to Trump so he can calm down a little bit,” Ball said in a video.

READ MORE:  ‘I Should Have Left Them In Jail,’ Trump Fires Back At LaVar Ball 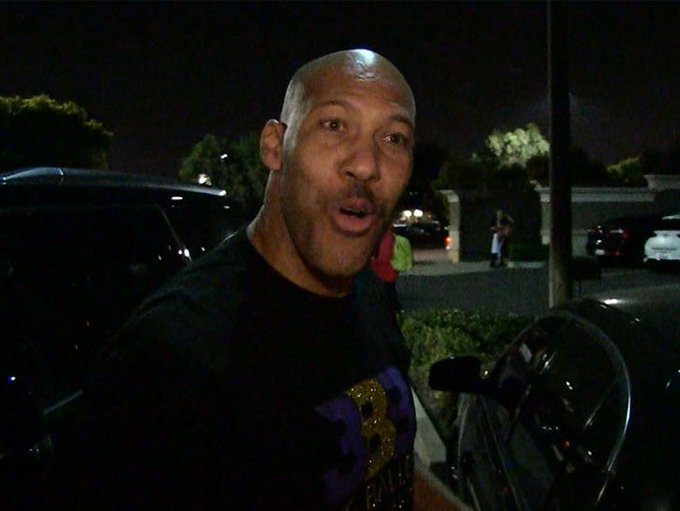 Ball seems to be having fun in his war of words with Trump who feels insulted that Ball downplayed his role in helping to get his son, LiAngelo Ball, and two UCLA basketball teammates released from China after a shoplifting arrest. LaVar Ball’s joke came after the president, who apparently had nothing more pressing on his agenda, escalated the conflict on Wednesday when he posted a childish tweet calling him “a poor man’s version of Don King, but without the hair.”

READ MORE: Has Donald Trump Met His Match In LaVar Ball? Big Baller Has Nothing To Lose

The president also tweeted that LaVar Ball is an “ungrateful fool,” adding that he regretted helping to release his son who could have spent the next 10 Thanksgivings in a Chinese prison.  LaVar Ball has been quite successful at provoking Trump. He landed huge trolling points on CNN, getting the president to unwittingly help his business enterprises. ESPN’s Darren Rovell reported that the feud has given free advertising to Ball that’s worth an estimated $13.2 million in marketing of the Big Baller Brand. 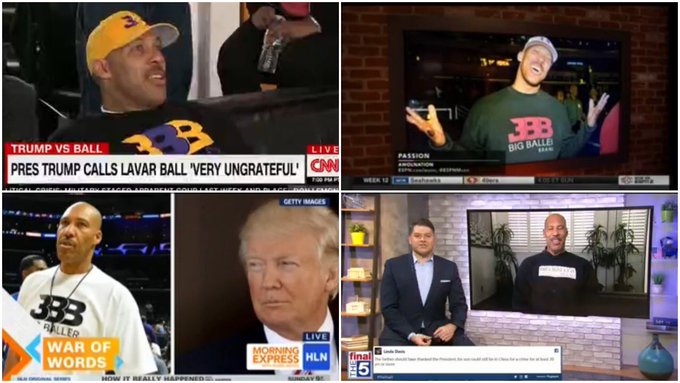 $13.2 million: Estimated ad value to Big Baller Brand since LaVar & Trump began their back & forth on 11/17, according to @ApexMGAnalytics

With Chinese Racism Against Black People, Can LiAngelo Ball And UCLA Players Get A Fair Trial?