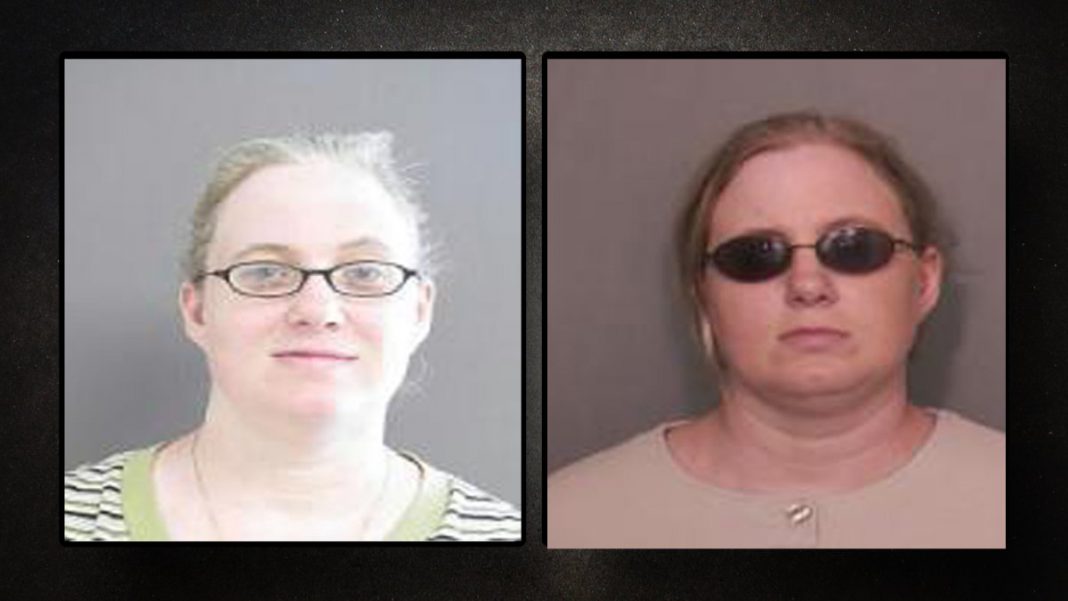 It’s no secret that former POTUS Barack Obama had more than his fair share of haters while he was in office for eight years, he still has them today, but apparently there are people out there that are insane enough to try to physically harm him. A Texas woman has been indicted for sending a homemade bomb to Obama back in 2016. 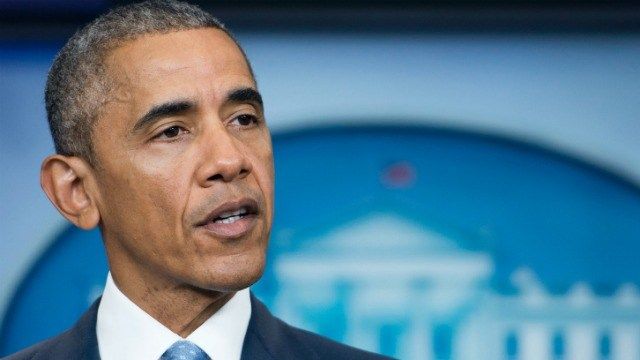 The woman who mailed a homemade bomb to Obama left clues that led authorities right to her door: https://buff.ly/2zJUDjg

Julia Poff mailed homemade bombs to then-President Barack Obama and Texas Governor Greg Abbott with the intent to kill and injure. The Grio reports that Poff’s indictment had been in the works for quite sometime and it was finally successful due to a trio of bizarre evidence including cat hair.

Julia Poff was indicted by a grand jury earlier this month for sending injurious packages containing explosives with the intent to kill and injure. A federal agent testified that she was known to dislike Obama.

The explosives were mailed to Obama, Abbott and the federal Social Security Administration building back in October of 2016. The only person that opened his package was Abbott and it failed to detonate. She was busted because of cat hair, a shipping label and a package of cigarettes.

The explosives were mailed to Obama, Abbott and the federal Social Security Administration building back in October of 2016. The only person that opened his package was Abbott and it failed to detonate. Poff was identified as the sender due to the evidence that forensics found on the devices and their packaging. The bomb that was sent to Abbott had traces of an old shipping label on it and authorities were able to make out her name and address leading them right to her door.

The cat hair was a key component in Poff’s indictment because some of it was stuck to the bottom of the address label that she used to mail the homemade explosive, investigators concluded. The cigarette carton she used was also able to be traced to where it was initially purchased. Poff is set for a pre-trial hearing in early 2018 for her charges.

You can check out today’s Top Stories here: