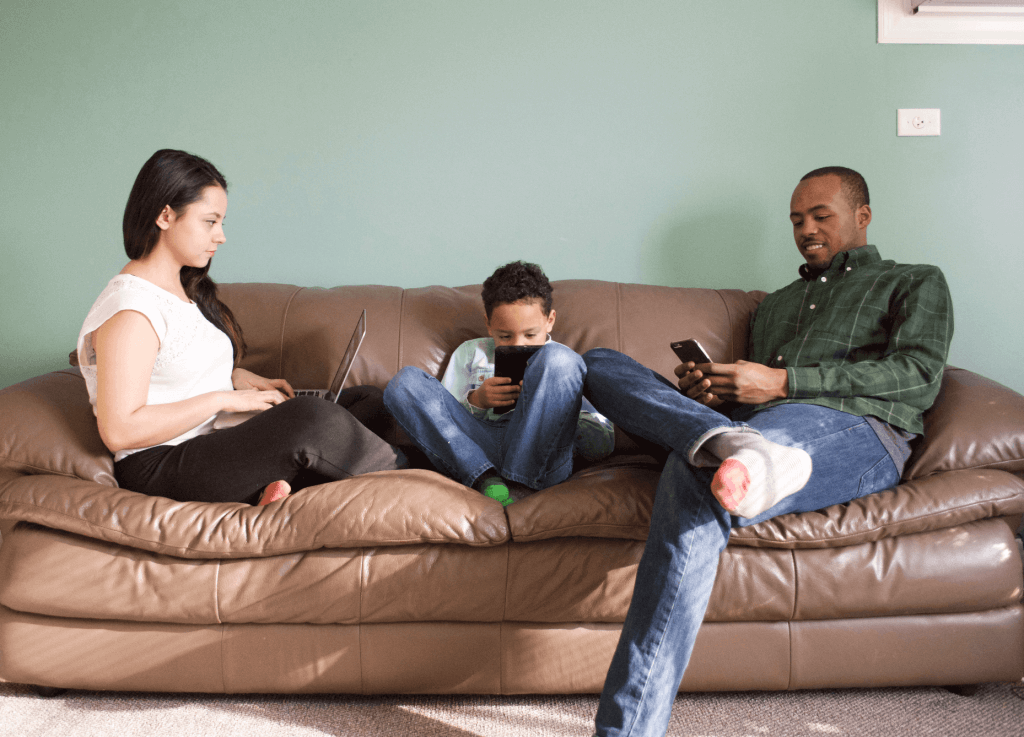 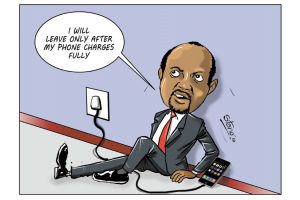 A decade into the iPhone age, such devices feel like extensions of our bodies. Screens stay so attached to us — whether in hand, in pocket, or strapped to the arm on a morning jog — that concerns of addiction can seem quaint.

“Clearly something potentially damaging is going on with us in regards to screens,” said Salsitz, who’s spent decades treating addiction.

All addiction starts with pleasure, Salsitz said. New texts, tweets and Instagram likes flood the brain with dopamine, a key chemical in addiction, he said. Such tech-fueled pleasure rushes can create a heightened new norm that, unsustained, leaves us able to plunge into feelings of disappointment.

“The brain likes a pretty steady, smooth level of dopamine,” he said. “So a lot of screen activity time, I think, is a hectic way to live, to constantly be checking and thinking about it.”

Salsitz knows many can’t work without mobile devices, with employers increasingly requiring round-the-clock availability. He thinks that pressure may one day wane (look at laws already regulating phone use while driving, he said). But not all phone use leads to addiction, he said, just as not all drinking leads to alcoholism.

So how do you know? There’s a golden rule of addiction, Salsitz said: If it’s not harming you or others, it can’t be called an addiction.

Here are five questions to ask yourself if you think you might be addicted to your phone:

There are caveats to any discussion on phone addiction, Salsitz said. For a shut-in, a smartphone may provide a healthy portal to social interaction. Getting email push alerts could simply be a smart move for your career.

“There are no absolutes in the addiction field; everything has to be put into context,” he said. “It’s not a yes-no. It’s a continuum.”

If your phone use seems to bring negative consequences, a therapist can help bring context your behavior and phone use while identifying next steps, Salsitz said.