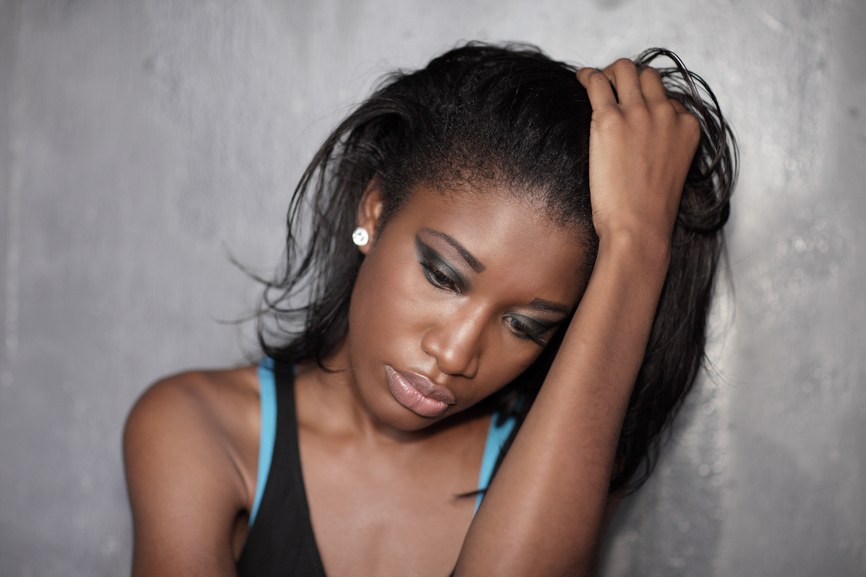 Each one in the Suicide Support Group has a different story. Some grieve the death of a son or daughter, husband, wife or brother, who suffered from issues such as mental illness, job loss, depression, bullying, loss of a significant person or being cut from the team. “You hear so many stories similar to your own,” said Frankie Vickers, who began attending the group last year. “A common thread throughout all the stories is that situations snowball one after another until someone you love couldn’t cope.”

Sister Vickers has survived double loss. In 2003, her 25-year-old son, Barry, died in a car accident. Six years later her son, Houston, committed suicide. He was also 25. The support group “Survivors” has been her lifeline. “The loss is always there,” Frankie said. “When Houston did this, we’d just emerged from a dark hole. Then we were back in it again. You have to learn to live with it. You have to go on, to get out of bed every day. You can sit around and have a pity party for yourself or you get on with life which is more difficult.”

These days Frankie channels a lot of energy into suicide prevention. She especially is concerned for teens who think suicide is the solution to their problems. She said that her sons’ death, and especially Houston’s death was the hardest to deal with. He’d never recovered from his brother’s death and seemed to turn his grief inward. He was ill, lost weight, had surgery that never helped and eventually grew so weary of being sick that he took his own life. In his case, there were no clear warning signs. Houston went to school and worked. The day he died, Houston did the patrol and talked with co-workers. No one had any clue something was wrong.

Sister Vickers said the stigma of suicide is hard to bear. “People have no idea what to say when there’s a suicide,” she said. “And so many times, they say the wrong things. They want to know how and when it happened. But all that really matters at that point is that a son or daughter, a spouse or friend was sick and saw no way out.”  She also shared, “That just as every story changes the longer it’s repeated by different people, so do stories of suicide. She wishes it wouldn’t happen.”   “I wish people would try to understand the incredible pain and loss that comes with suicide and reach out regardless of the circumstances,” she said.

Suicide is a serious problem in the United States. In 2007, it was the 10th leading cause of death, accounting for 34,598 deaths (Last year, more than 3,000 died as a result of suicide in Oklahoma alone). According to the U.S. Center for disease Control and Prevention, suicide is the third leading cause of death for young people ages 15-24, but in Oklahoma it is the second leading cause of death. Also amazing is older Americans, ages 65 and older, are disproportionately likely to die by suicide. Of every 100,000 people ages 65 and older, 14.3 died of suicide in 2007. Men and women, adults and children, no one is immune to this tragedy. As a survivor – a family member or friend of the victim – you may need help coming to terms with suicide. This group offers the opportunity to share, listen, teach and learn with others who are also overcoming the loss of a loved one.

Where can I go to get help?  Survivors of Suicide Group–meetings are held on the first and third Thursdays of each month at 6:30 p.m. at the Mental Health Association, 1870 S. Boulder Avenue, in Tulsa. Their phone number is 918-585-1213.