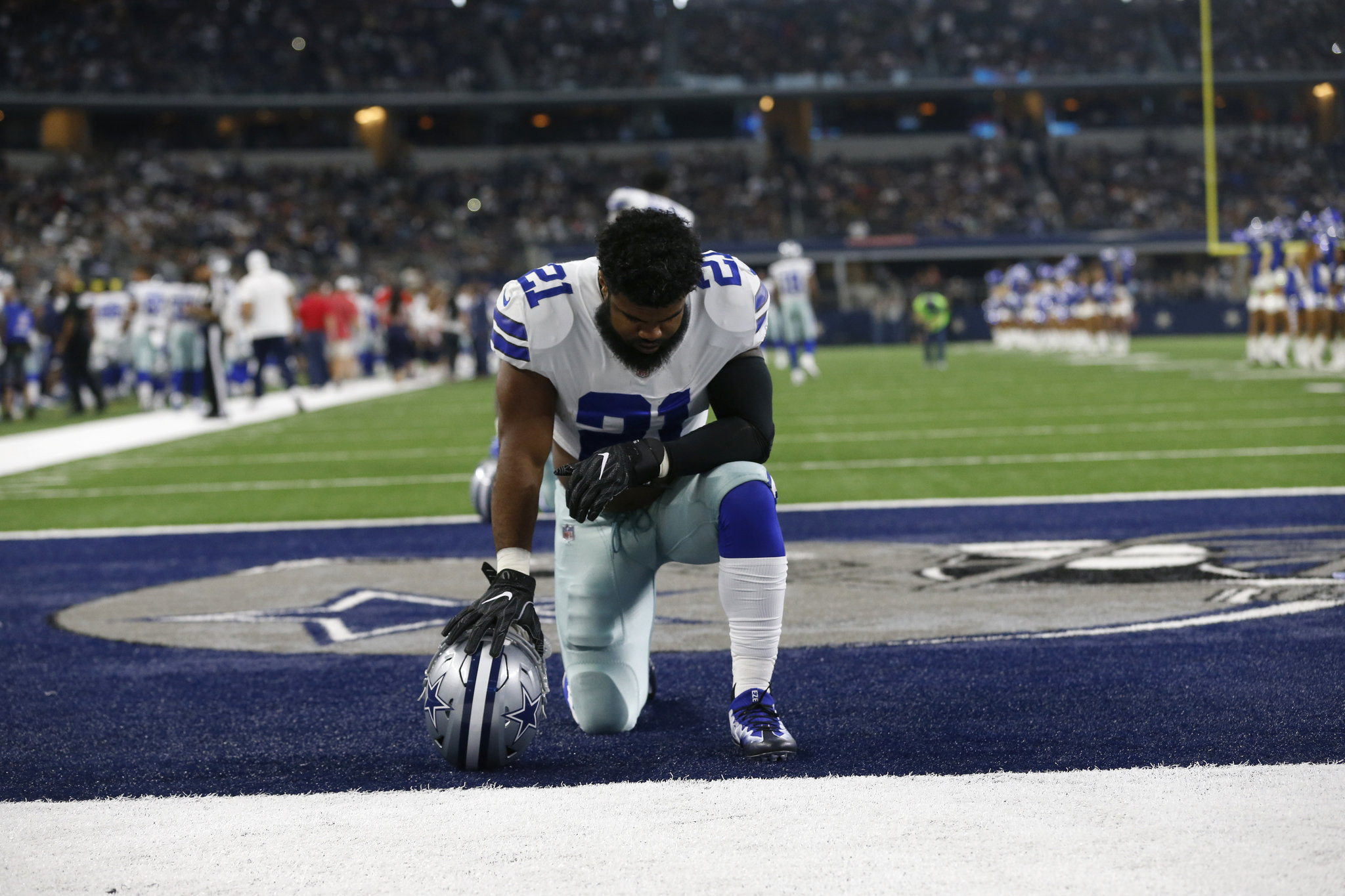 PAY ATTENTION: THE BROWNING OF AMERICA

ON THIS DAY IN SPORTS HISTORY
See Also

On Sept. 6, 1990, Washington Wizards guard John Wall was born. Last season, Wall averaged 23.1 points, 10.7 assists and 2 steals per game, all career highs. Wall has ranked in the top 10 for steals per game three times during his career, and only once has he not been in the top 10 for assists per game. The four-time All-Star is known for his behind-the-back move when he drives to the lane through defenders.

Rhiannon Walker is an associate editor at The Undefeated. She is a drinker of Sassy Cow Creamery chocolate milk, an owner of an extensive Disney VHS collection, and she might have a heart attack if Frank Ocean doesn’t drop his second album.