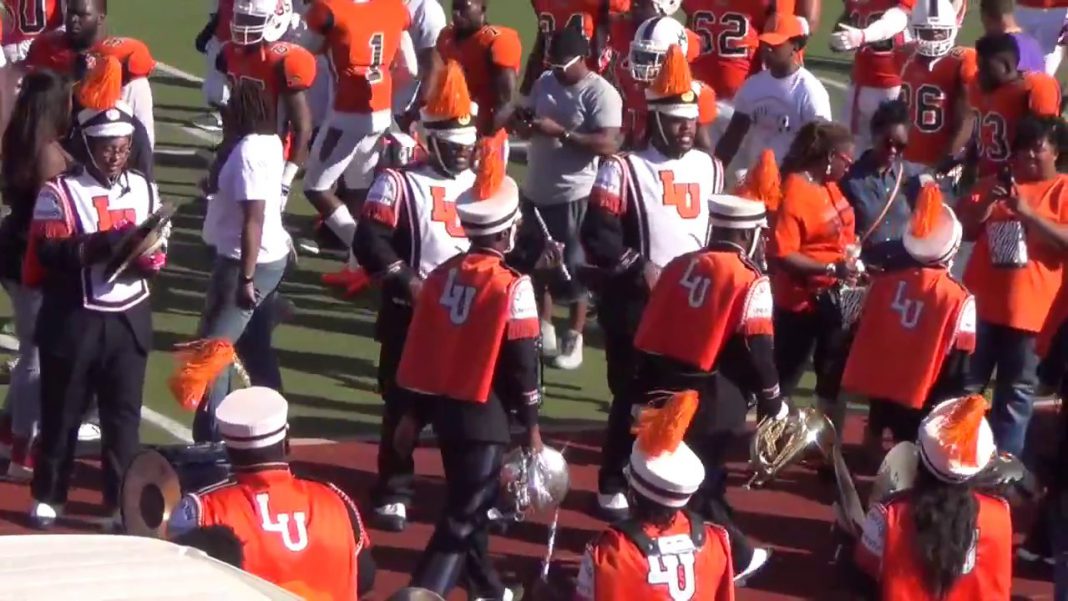 Killing the halftime battle of the bands is a losing proposition for the CIAA.

The CIAA has been a groundbreaker in athletics since it was founded back in 1912. The first conference to serve as a home for black college sports, it has been leading the way for HBCU 125, commemorating the 125th anniversary of the first game between HBCUs, Livingstone and Johnson C. Smith (then Biddle College).

But as the conference celebrates the history of black college football, complete with a commemorative logo,  it is also encroaching on what people love most about HBCU football with a new rule that already has bandheads shaking their collective fist.

An email circulated conference-wide announced that visiting bands would no longer be allowed to perform at halftime of CIAA football games effective this season.

The new CIAA rule is in response to the NCAA’s stricter enforcement of the 20-minute halftime for regular season games, as teams will now be hit with a delay of game penalty if both teams are not ready to start the second half 20 minutes after the end of the first.

Anyone that has ever been to an HBCU football game will tell you that the halftime battle of the bands is the climax of most games, while the results are often simply a resolution that fans may or may not stick around for. Bands can come and perform in pre-game (AKA Zero Quarter) or post-game (Zero Quarter) but don’t expect those to be too lengthy.

“We will still likely do the ‘Fifth Quarter,’ but it won’t be that long,” Dr. Michael Macgruder, Winston-Salem State Director of Bands, told the Winston-Salem Journal late last month.

The CIAA blocking visiting bands from performing at halftime is an overreaction to the NCAA’s rule, one that the Athletics Director Association signed off on. One would think that with its teams struggling to attract fans to at the Division II level that the ADA would do whatever it could to get butts in the seats, and bands surely help that. Then again, many of the bands in the conference are struggling for funding and their numbers are dwindling, so perhaps they were under pressure to alleviate the travel costs.

Whatever the reason and rationale behind such a decision, it will be interesting to see what the consequences and repercussions may be at the ticket gate. Maybe ticket sales won’t be affected at all, but perhaps we could see a reversal of this decree if fans stop showing up along with the bands. 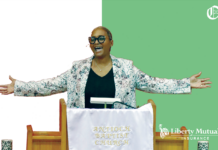 Goin’ to worship: Sunday is a lifeline of Greenwood’s legacy and future 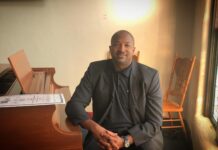 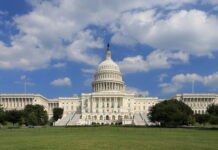 Dr. Tiffany Crutcher Responds To News That US Senators Have Ended Talks Today On Comprehensive Policing Reform After Failing To Reach An Agreement.