Colin Kaepernick’s fraternity “Kappa Alpha Psi Fraternity, Inc.” is making their position clear, they fully back their frat brother. In a letter sent to Roger Goodell, Kappa Alpha Psi’s Grand Polemarch, Thomas L. Battles Jr. is asking for the commissioner to signal an “all clear” to the NFL in regards to signing Kaepernick.

This letter was vastly needed as it is becoming evident that Kaepernick is not being signed, because he is taking a stand against police brutality. Week after week we see another quarterback being signed to an NFL contract, or at least invited to attend training camp who is nowhere near the former NFC Champion’s skill level. You can read the full letter here: 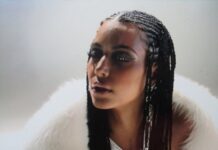 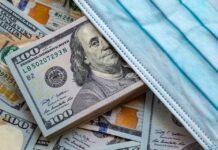