There is a saying that until change, tragedy or disaster hits home, you really don’t understand it. Now, with the Crawford Park shootings, Sunday July 9th, 2017, Black on Black crime has hit Tulsa north at home, with the murders of Chantel Mack and Michael Daniels.

This was not a white police officer shooting at an unarmed black man.  This was Black men shooting into a park full of families, young babies and children. Families were cooking on the Bar B Que grill and a Co-ed Softball tournament was underway.

What has happened to the Tulsa North community that would make men do such a terrible thing? 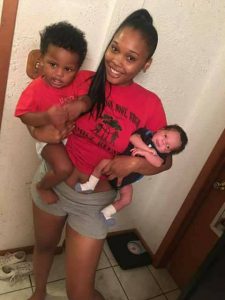 Chantel Mack was the mother of two sons, ages 2-years and 2-months. Chantel simply wanted to go hang out at the park on a Sunday evening, like millions of Americans do all across the United States of America every weekend, especially in the spring and summer months. 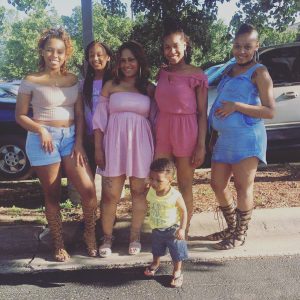 Little did she, or any of her family know that she would become a victim of such a ridiculous crime on that day. Black on Black crime in America is often overlooked because Black communities can be so focused on other issues, such as Police Brutality and Racism, that it ignores one of it’s major setbacks. 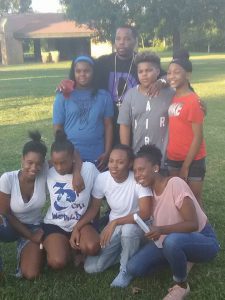 Ryan Roland Chantel’s cousin stated: “She was just a beautiful person, she had a smile that would brighten up the day, she was a mother that loved her kids dearly and, was a fighter for the people she loved.

Roland said it’s better to remember Chantel’s legacy than the violence that led to her death. 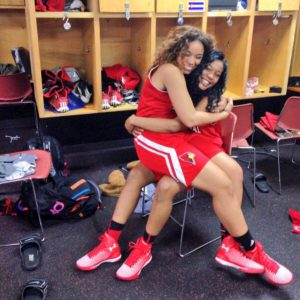 Valonda Pannell stated: “Two people are now deceased due to the inability of some to decrease the senseless black on black crime, once again in our community. When you take a life, you aren’t just taking that person’s life, you are also taking yours, too. For living a life on the run, not knowing if when the day is done, if the act that you were so eager to do, will end exactly the same way for you. Or worse than that, facing a jury of your peers, who you damn well know will sentence you to years. Brothers who choose to resort to killing one another are no different than these cops who do the same.  In fact, you are worse.  For those you kill, you often know by name. You are willing participants in the demise and destruction of your own people, your own community and your own freedom”.

Black Lives Matter, even when its Black on Black crime or death. Urban communities all over America have enacted programs and policies to prevent and deter many of the negative actions that occur within its boundaries, and Tulsa, Oklahoma, needs to do the same. Tulsa North needs to pay more attention to its at-risk kids, dropouts, and mentally unstable or it will continue to suffer at its own hands.

There is a passage in the bible, in 2 Chronicles 2:17, that states: “if my people, which are called by my name, shall humble themselves. seek my face and pray, then will I hear from Heaven and heal thy land”. To every time there is a season and, to every season there is a time. This is the season for Tulsa North to lay a spiritual foundation for change. Stop talking about it and do something about it. Because until it hits home, you don’t understand it. Chantel Mack and Toby Daniels have hit the community at home, in its own back yard.

Hopefully, this time, you understand it.

Homegoing services for Chantel Mack will be published Tuesday July 18th on here on the Oklahoma Eagle web page, a go fund me account has been set up to assist in this service follow this link to contribute to this account: www.gofundme.com