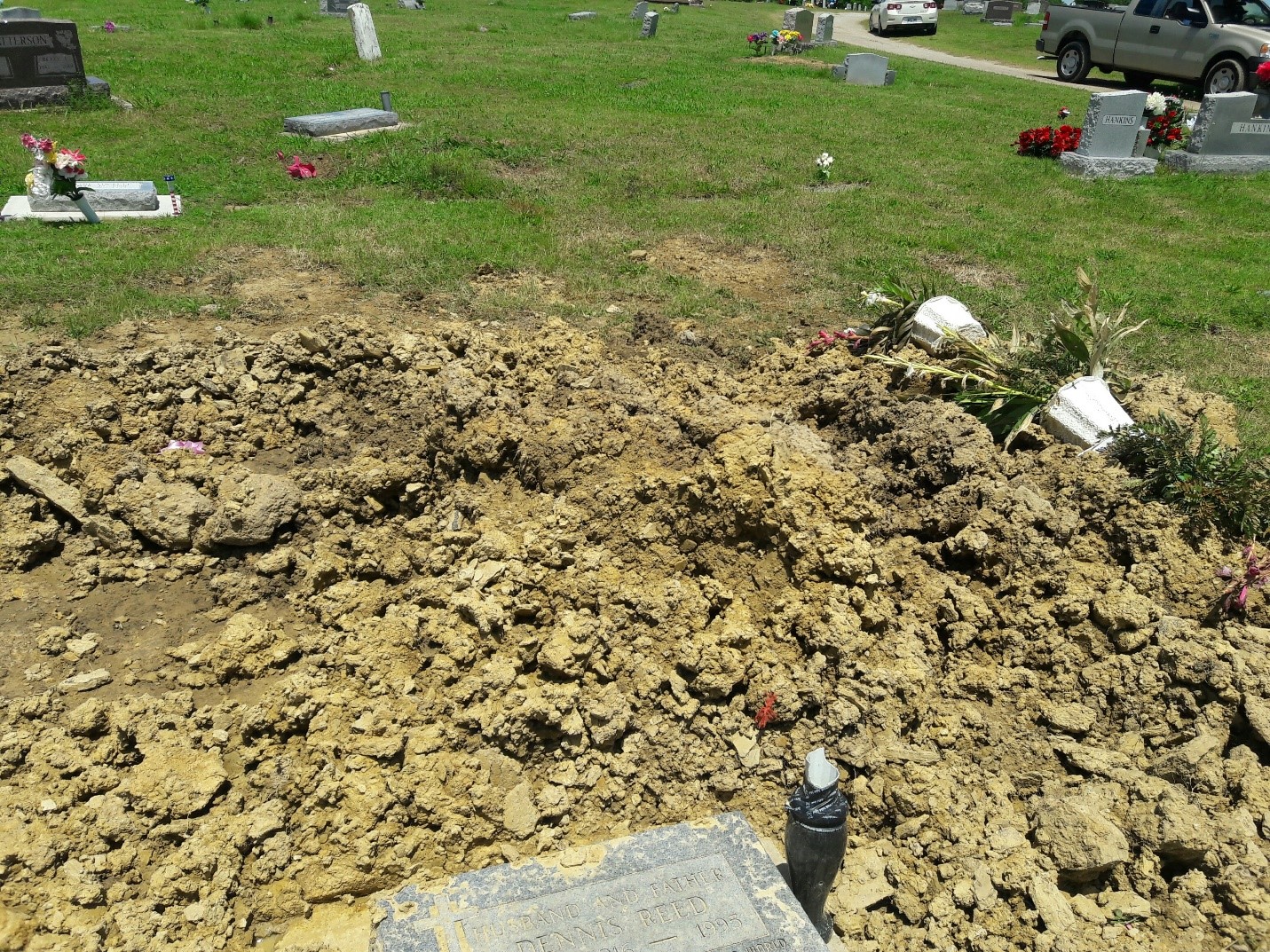 Cemeteries or burial grounds, are supposed to be sacred places held in the highest regard, which serve as a place of rest and solitude for the loved ones who have transpired in life. Tulsa north’s Crown Hill cemetery continues to be in a very controversial position as concerned family members and clients are very upset with the upkeep policies, past and present plot locations and sunken graves, to say the least.

The Oklahoma Eagle spoke with the Alfred Austin family and they stated, “Our family is considering moving our loved ones from Crown Hill cemetery due to the poor and perpetual care and maintenance of the grounds. The cemetery has broken headstones and markers, and very poorly maintained grounds, with sunken or caved in graves.  This is terribly disrespectful to our loved ones that are buried there.”

The Austin family also said there had been a mix up in grave locations, and their uncle had to be moved to a different location because he had been put in their mother’s grave which was discovered when she expired. They also had to pay again for the marker even though someone else (their uncle) had been irresponsibly placed there.

A group of concerned citizens, led by retired Oklahoma Senator Maxine Horner, met with Commissioner John Smaligo on June 16th, 2017 to address the concerns and problems that seem to grow worse from day-to-day. Although Crown Hill is in the Commissioner’s district, he has no governance over the location, but is just as concerned as all involved when it comes to Crown Hill.

Several families were present and even told current ownership that they would be willing to volunteer and assist the process of restoration at Crown Hill.

Crown Hill is privately owned, and the current owner has inherited a mess. Keep in mind that he purchased the cemetery through an auction without really knowing the problems that exist.

The Insurance Regulatory Commission has the legal power to institute changes in policy and procedures regarding cemeteries.

The neighboring City of Collinsville has a fund which is called the “Cemetery Care Fund”. Is there such a fund available to Crown Hill?  And if so, it must be accessed.  If not, a similar fund must be put in motion.