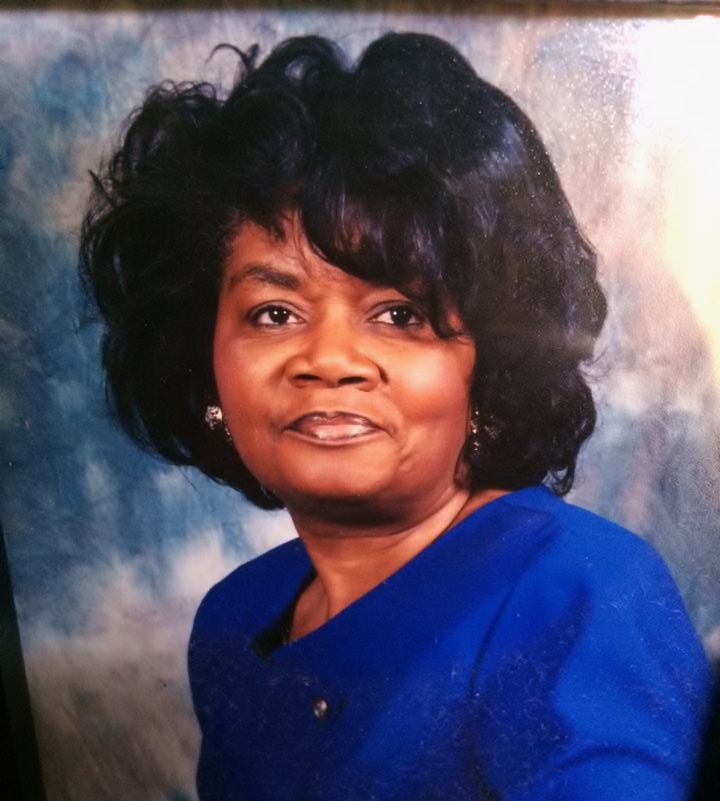 On October 3, 1945, in Tullahassee, Okla. a beautiful daughter was born to L.V. Henry, Sr. and Rozetta Henry. She was the second of 12 children born to the union. They named her Rena Mae Henry. Rena attended Carter G. Woodson School, where she received her formal education, graduating in 1964.

As a child, Rena gave her Life to Christ, at United Temple Holiness Church in Tullahassee, with her parents and siblings under the leadership of Pastor James Singleton, whereas with her mother and siblings as a young girl she started her ministry of singing.

To start a new life Rena then moved to Tulsa, Okla. whereas her first bundle of joy Jametta was born. As she continued on her life journey four more children were born. Marcus, Moses, Catrena, and Andrea. While attending an A.A. Allen Tent Revival, Rena rededicated her life to Christ.

As a young adult, she then became a member of Revival Center House of Prayer, and a part of Mother Tucker’s Ministries under the leadership of Dr. Mother Grace Tucker. Rena would travel and work in the ministry. In the 70s her and her younger sisters, united together and formed a group calling it “The Henry Sisters.” 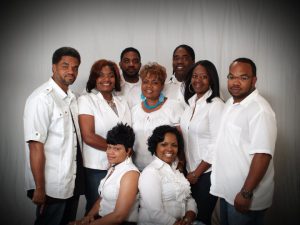 She continued on, raising her children, working and serving the Lord. As her life continued on she met and Married Jobie L. McClellan. To this union, three children were born. Jozette, DeAngelo and Patrick.

To further her education while raising eight children, she attended Dickinson Business School, where she received her certification for a medical receptionist. She went on to work at Metropolitan Tulsa Substance Abuse, Morton Health Center, Save Our Babies, a division of the Metropolitan Tulsa Urban League, City of Faith Hospital, as well as volunteering and managing the Mother Tucker Thrift Store for many years. She also served as tenant president for Comanche Park Apartments. Rena displayed her love for youth, reaching out to young teenage mothers to prevent pregnancy crisis, as well as helping mothers and children to live healthy lives. Even while working secular jobs, she still spent time sowing seeds in many ministries. She loved to pray for not just her family, but for so many. She saw her prayers manifest change through her laboring in the spirit realm, and always showing God’s love. 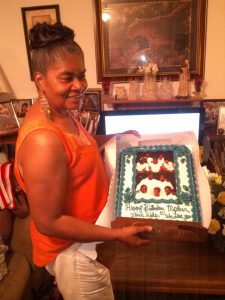 Rena used her gifts and ministry in numerous churches around Oklahoma, including Faith Christian Fellowship, Love Center Christian Fellowship, Revival Center House of Prayer, Amazing Grace Christian Center, Obedience Christian Center, Eternal Truth and Agape Outreach Ministries, where she ended her faithful journey here on Earth. Even when not feeling well, she still pressed through and attended services. She praised, dance and continued giving God glory, through her pain. 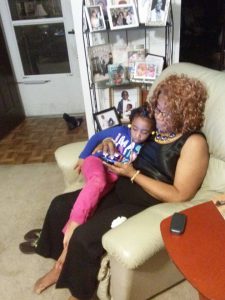 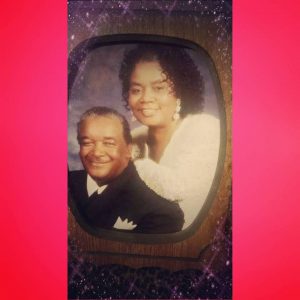 In 2006, Rena fell in love and married Bishop CG. Corbitt, who preceded her in death in 2015. On the evening of May 23, 2017, in Tulsa, Oklahoma, Evangelist Rena Mae Henry Corbitt Closed Her Eyes on This Side, and Woke Up “Over in Glory”. Her parents, brothers, Raymond, L.V., Jr., Cecil, Amos, and Kenneth Henry, one granddaughter, Jeriah Gunn, a Nephew Wayne Henry, Special Niece, LaQuinta “Queenie” Clayton, preceded her in death. Remaining to cherish her precious memories: her children, Jametta Williams (Anthony), Marcus Gilbert (Jillian), Andrea (Kelly) Lowe, Jozette McClellan, Patrick (Nancy) McClellan, (all of Tulsa, OK) Moses E. Gilbert (Christine) Muskogee, Ok, Catrena Gilbert (Dallas, TX), DeAngelo McClellan (Denver, CO), Brothers; Mervyn Henry, Willie Henry, and Joel Henry, sisters; Mamie Maxwell, Onetta Lyons, Angelina Henry, Zetta Henry, and Hester Henry Dean, her stepchildren whom she loved as her own, 17 grandchildren, 10 great-grandchildren, her nieces and nephews who were like children of her own, her Crestview Duplexes family, special cousins, aunts, uncles, and friends. There are so many she had a close bond with whom she loved dearly to do all she could for Christ and the ministry.