The suspect is accused of taking the life of an elderly man who just happened to cross his path.

Authorities are still searching for a man suspected of shooting and killing a victim seemingly at random in Cleveland, Ohio on Sunday, and then uploading a video of the act to Facebook.

The chilling video, which was posted to Steve Stephens’ personal Facebook page around 2 p.m. local time, showed him driving in his car and complaining about a woman. He then approached an elderly black man, shot him at close range and drove off.

The Cleveland Police Department issued an arrest warrant for Stephens, 37, shortly after midnight on Monday in connection with the slaying of 74-year-old Robert Godwin Sr.

Representative Marcia L. Fudge (D-Ohio) tweeted a photo of Godwin, along with her condolences. 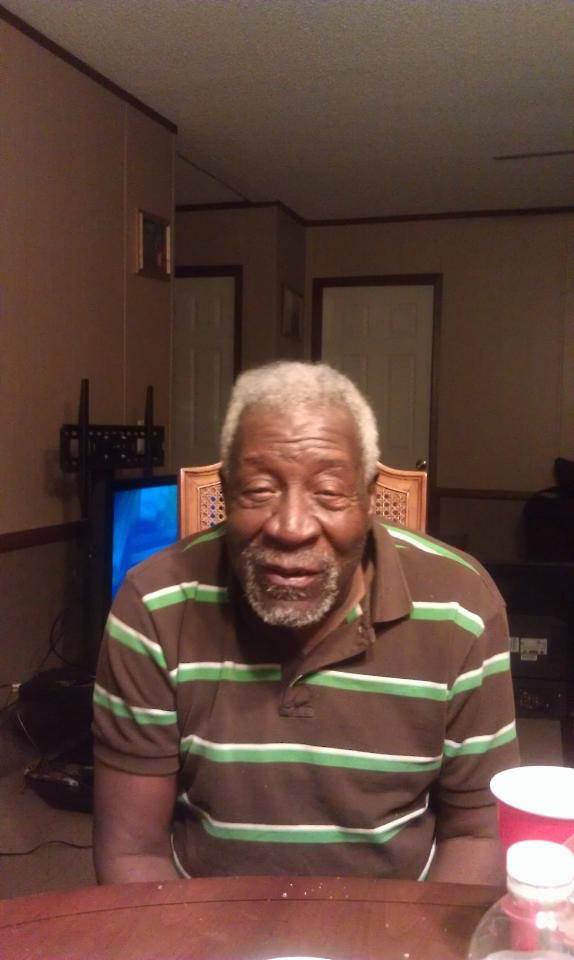 My sincere condolences to the family of Robert Godwin, Sr. Mr. Godwin meant so much to so many & will be missed. Praying for peace in #OH11.

Police searched for Stephens across the city on Sunday, but later speculated that he may have left the state driving a white Ford Fusion. Authorities urged residents of Pennsylvania, New York, Indiana and Michigan to be on alert and said Stephens should be considered armed and dangerous.

“We want this to end with as much peace as we can bring right now,” Police Chief Calvin Williams said during a press conference on Sunday evening. He said officials were in touch with “a lot of Stephens’ friends and family” and that they were all trying to get him to turn himself in. 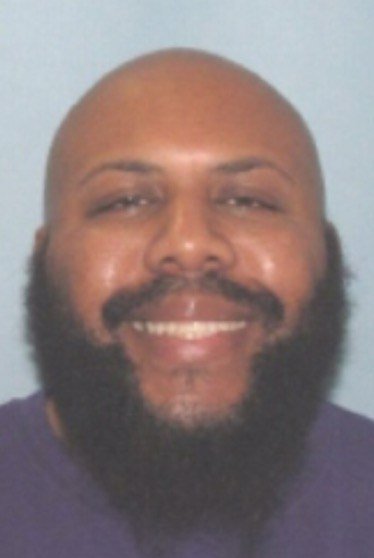 Officials said there was no apparent link between Stephens and Godwin.

In the Facebook video, which was removed from the site after about three hours, Stephens told the camera: “Found me somebody I’m going to kill, this guy right here, this old dude.” He approached the man and asked him to say a woman’s name, before noting, “She’s the reason, uh, this is about to happen to you.”

Early media and police reports said the video was broadcast on Facebook Live, but the company said it was pre-recorded and later uploaded to Stephens’ personal page. Facebook did say Stephens went live on the social media network at another time on Sunday.

An official statement from the company called the act “a horrific crime.”

“We do not allow this kind of content on Facebook. We work hard to keep a safe environment on Facebook, and are in touch with law enforcement in emergencies when there are direct threats to physical safety,” the company said.

A man identified as Godwin’s son by local TV affiliate 19 News called his father a “good guy” who would give someone the shirt off his back.

“I’m not just saying that for these cameras like people do knowing their people ain’t right,” the man said. “But I’m telling the truth: This man right here was a good man … I don’t know what I’m going to do. It’s not real.”

As the man spoke, he hugged a woman who cried and said over and over, “It feels like my heart is going to stop.”

A GoFundMe account has been set up to provide aid to the victim’s family. The company said it was working with the campaign organizer to “guarantee the funds will be transferred directly to the family.”

CORRECTION: An earlier version of this story said the suspect shot a man during a live Facebook broadcast. The company has since said the video was uploaded to the network after being pre-recorded.