Sydnee Dickson is on her way to becoming one of Tulsa Norths most celebrated accomplishments. Dickson is the granddaughter of one of the communities most celebrated politicians Don Ross who served district seventy-three for some twenty years before retiring. 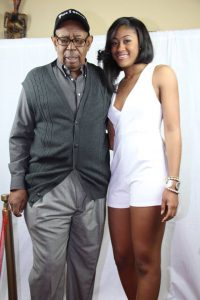 Sydnee is a junior at Booker T. Washington High School and is also enrolled as a student cosmetologist at the Tulsa Tech campus in Sand springs.  Dickson is a proud member of Women of Tomorrow and the winner of 2016 MLK Oratorical Speech, as well as the MLK Dance competition.

Sydnee is a very active student, and a member of the Alpha Kappa Alpha Sorority Inc. ASCEND program, she also continues to minister in dance as a servant in World Won Family Life Ministries, Dancers of the Kingdom. 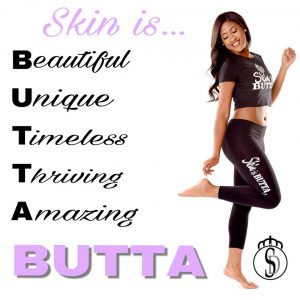 Dickson comes from a great upbringing her mother Donna Ross is a teacher in Tulsa Public Schools. 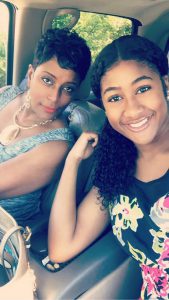 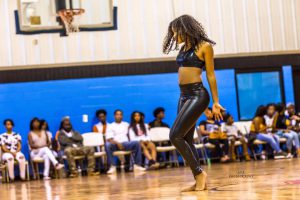 Sydnee is a motivational speaker also inspiring both young and old in life practices. 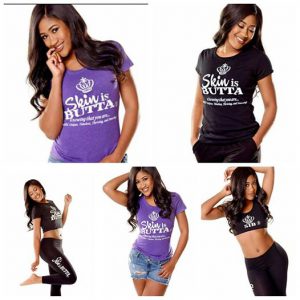 Dickson stated: I created Skin is BUTTA as a message to motivate young girls as well as women to believe that they are Beautiful, Unique, Timeless, Thriving, and Amazing. I want them to know that, who they are is who they’re meant to be, they should never allow societal exceptions to stop them from becoming who they want to become. I want the women of today and tomorrow to be confident in knowing no matter size or race their Skin is BUTTA! 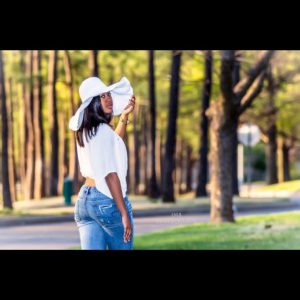 Never one to be without cause she is also an interpretive dancer, so as you can see Sydnee Dickson is truly gifted with many talents. Dickson is a contestant in the Miss Black Tulsa Teen Pageant which opens its doors to talented young women between the ages of 17 to 24. 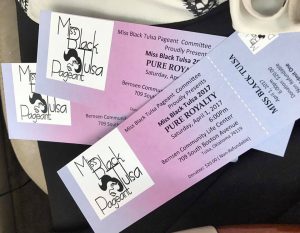