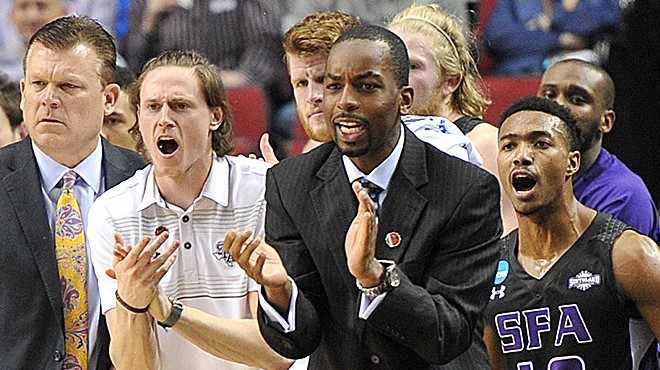 www.oklahoma.247sports.com
By Chance Linton
Oklahoma State University has found its next basketball coach.
The school announced Friday that it was promoting Cowboys assistant Mike Boynton Jr. to the head coaching role to replace Brad Underwood, who left after one season to take the Illinois job. 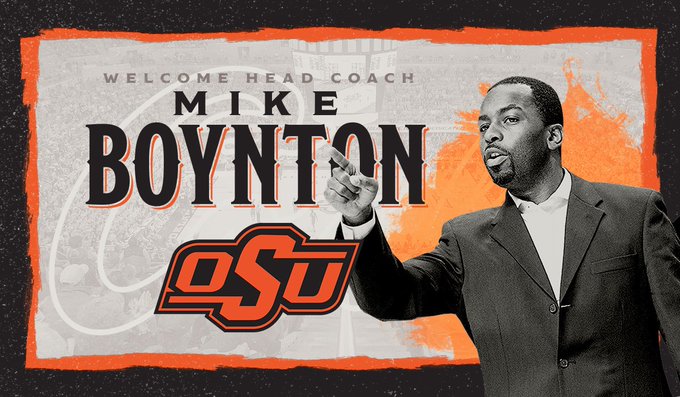 We’re excited to announce Mike Boynton as our new basketball coach. Boynton is one of the top up-and-coming coaches in the business #okstate

A South Carolina graduate, Boynton was a four-year player for the Gamecocks from 2001-04, appearing in 125 games and helping the Gamecocks reach the NCAA Tournament as a senior. 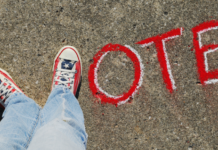 Voting In Oklahoma: Everything You Need To Know About Voting In The June 30 Statewide Election 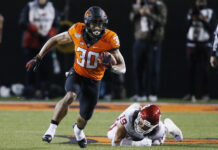