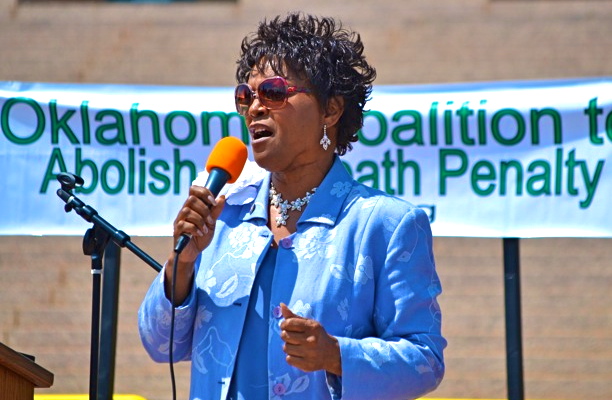 OKLAHOMA CITY (AP) — A former state senator from Oklahoma City who is the now vice-chair of the state Democratic Party says she plans to run for governor in 2018.

Democrat Connie Johnson told The Associated Press on Tuesday she represents a progressive voice that the people of Oklahoma are ready to support.

The 64-year-old Johnson is the first candidate to officially confirm plans to run for governor. Tulsa Republican Gary Richardson announced the formation of an exploratory committee last week.

Johnson was the Democratic nominee for the U.S. Senate seat eventually won by Republican James Lankford in 2014.

Johnson has been a strong supporter of abortion rights and a longtime critic of the death penalty and Oklahoma’s high incarceration rate.