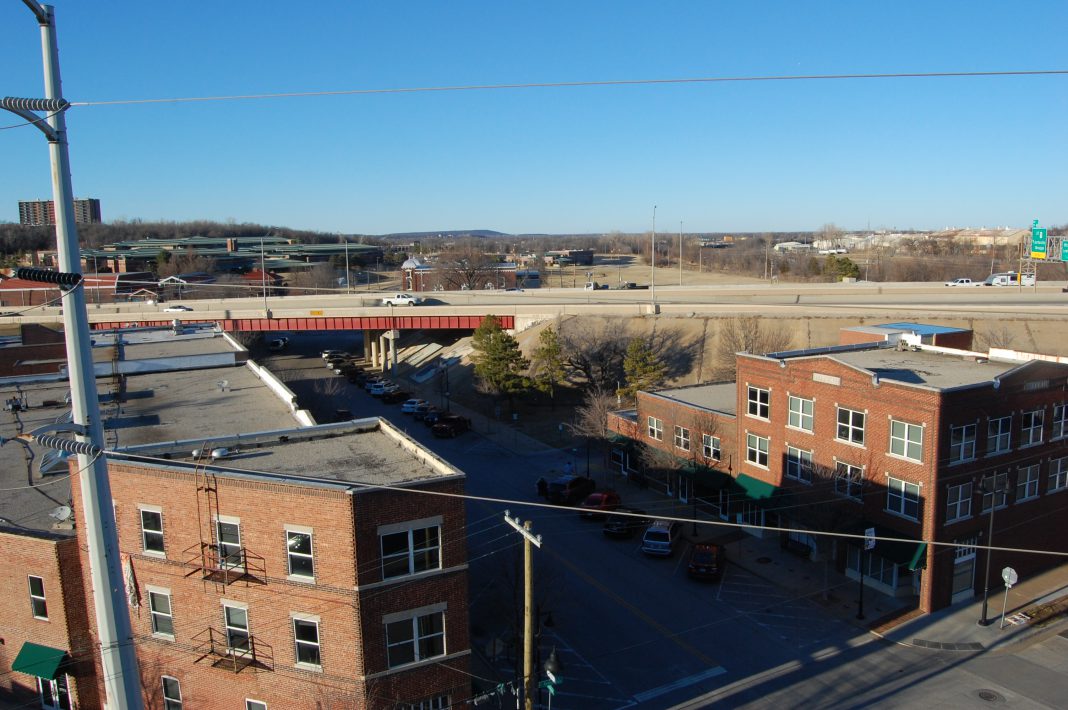 Greenwood Avenue in Tulsa, Okla., has seen its share of tragedies and transitions. First was the 1921 bombing and massacre that literally destroyed Greenwood to the core. However, through a resilient community, Greenwood was resurrected from its burning ashes to becoming a viable asset to the Tulsa north community.

Fast forward to 2010, Greenwood Chamber of Commerce (GCC) was once again rocked to its core of existence with a potential trail of misappropriation of Community Development Blocks Grants (CDBG) funds and other grants which ended up with GCC resignations and total restructuring.

Presently, the chamber is being challenged but this time it’s different, it’s from within the chamber board of directors and members. While board members believe it has operated under complete compliance with by-laws and organizational structure, former director, Sherri Gamble-Smith and some chamber members, say meetings were held without a quorum and the board operated under defunct by-laws which hadn’t been changed since the restructuring in 2012.  The latter also assert the by-laws were rewritten then ignored except when forms or applications for were being submitted for grants.

Vanessa Hall-Harper, the chamber’s Membership Committee chairwoman, has been gathering support among other members to air grievances they have with the board.

The chamber of commerce had filed a petition for a restraining order against Hall-Harper on Friday, Feb. 10, 2017, in Tulsa County District Court.

She had called a chamber meeting for Monday night that was subsequently canceled after the restraining order barred Hall-Harper from appearing.

Hall-Harper had been scheduled for a hearing Tuesday, Feb. 14, 2017, on a temporary restraining order imposed on her after the chamber’s board of directors went to court.

The GCC and Tulsa City Councilor Vanessa Hall-Harper, who is challenging the chamber’s board, are going into mediation, according to court records.

Rebecca Marks-Jimerson, President of GCC states, “The Greenwood Chamber of Commerce Board of Directors will consent to mediation so these issues can be resolved. Recognizing the historical significance of Greenwood, it is the mission of the Greenwood Chamber to preserve and maintain the legacy, as we align the Greenwood district for a renaissance of economic and workforce development continuing the 1920’s Black Wall Street archetypal, proceeding with a strategic blueprint for a sustainable future. We honor the past to support the future.”

Sherry Laskey, a member of the GCC stated, “I am extremely disappointed in the behavior and direction of this current board. The board of directors somehow continues to perpetuate the same method of operation unwittingly.  There’s only one common denominator in this equation. If this board of directors continues to appoint individuals to the board without proper vetting as described in Article IV, Section 2 of the GCC 2004 amended by-laws, there will never be progress. We need to get back to basics, since there’s a considerable amount of confusion regarding the interpretation of the by-laws and how this organization has been operating for the past 15 years. I can’t speak for anyone else but I do know this, we need an engaged and working board. A board that recognizes and acknowledges its members, not one quick to litigate against members who have played a major role in increasing membership and the ideology of the original Greenwood Chamber of Commerce.”

The purpose of the GCC is to form a business network. An organization whose goal is to further the interests of businesses on Greenwood and to advocate on behalf of the Greenwood business community.

From appearances, the chamber looked like it had gotten wind beneath its wings. It appeared to be a fully vested community chamber. There is a new vibrant group of young urban professionals stepping into place. Social events and networking activities are happening on a regular basis with chamber membership growing at a steady rate.

As the community looks to receiving the facts about this moment on Greenwood, Tulsa north should be reminded that together we stand and divided we will fall. If the community wants this area of Tulsa to remain as the gateway to Tulsa north, the GCC board and members need to resolve this matter swiftly because this too shall come to pass.