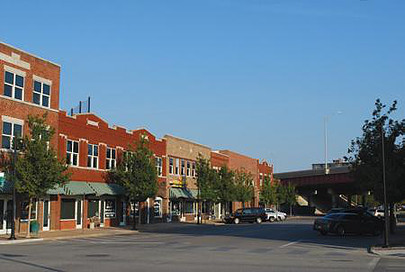 The past couple of years, an overwhelming number of African American organizations across the nation have closed their doors due to the loss of funding from the corporate sector. Tulsa witnessed the closing of its beloved Metropolitan Urban League in 2015. The Greenwood Chamber of Commerce Board of Directors acting as responsible, attentive custodians of the public trust gave notice to Sherry Gamble-Smith, Executive Director, on Tuesday, Jan. 17, 2017.   Due to financial challenges, the Board decided to eliminate the position because it was a paid position. Board President Dr. Art Williams has also decided to step down. 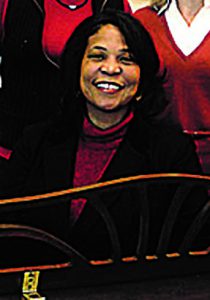 After much consideration, the Board had decided to move the operational leadership of the Chamber in a different direction toward sustainability and capacity building.

The interim chamber president Rebecca Marks-Jimerson said, “The Chamber is not in jeopardy, in light of the decision made and we are strategically planning for the future.”  Board member, Drew Diamond has been appointed interim vice president.

With downtown Tulsa’s resurgence over the past decade – in particular the Brady Arts District adjacent to Greenwood and the Blue Dome and East Village districts to the south, there is a sense of growing opportunity for the Greenwood area. Greenwood could become a tourist destination by combining its rich musical heritage along with opportunities for learning about its African American roots.

The Chamber is responsible for overseeing the building of businesses on Greenwood. The Chamber is a nonprofit 501(c)(3) organization which relies on tenant pay, grants and donations as forms of funding. None of the board members receive monetary funds for working with the chamber.

With more housing options downtown, there is hope the residence will help to spur, even demand, additional entertainment options and amenities in the Greenwood District.