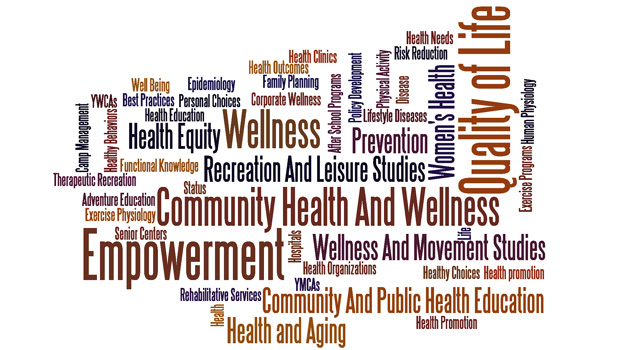 Historically, Tulsa north has been one of Tulsa’s medically underserved communities. Standing in the gap have been its solo primary care physicians. To them people are unique and hard to quantify. Without question, they were and are in the business of caring for people – often times foregoing compensation.

But today is a very sad state of affairs for the solo primary care physicians in the Tulsa north community.

What is unfair is the solo physicians located on Tulsa north side are being pushed out of their space gradually, prematurely and unfairly by the Oklahoma Health Care Authority.

The Oklahoma Health Care Authority administers hundreds of millions of dollars to Oklahomans in need of primary health care. The funds come from the State and from Federal Title 19, Medicare, Medicaid, and Sooner Care programs. Hundreds of millions are spent.

With big health care dollars being dispensed by a single state agency, Oklahoma’s two big educational universities, Oklahoma University (OU) and Oklahoma State University (OSU), have become easy collaborators with the Authority, as have other big institutions.  They are each educational institutions, which educate and train medical students. It is only natural their affiliates seek out those dollars for treating patients upon which their students practice.

According to OU-Tulsa faculty research, life expectancy in north, east and west Tulsa neighborhoods was 14 years less than neighborhoods in south Tulsa. Additionally, for every one physician in north, east and west Tulsa, there were 26 physicians in midtown and south Tulsa. To address this inequity, OU built the 50,000-square foot clinic in Tulsa north and announced that more than 30 OU physicians with eight sub specialties and 150 healthcare professions would man the facility. It was named after the famed Tulsan Wayman Tisdale. That announcement appeared to be good news.

OU promised not to compete with solo primary care physicians in the area, promised to spend construction money with area contractors and subcontractors and promised to employ people indigenous to the area and included them in upper management positions.

Today, some liken the clinic to a Trojan horse because within a year OU broke its promise not to compete with solo physician in the area. Reportedly, even Morton Health Clinic bolted as a tenant after OU began delivering primary health care.

OU broke its promise to strive for racially diverse professionals in upper management.

These promises were made on the heels of an Oklahoma Eagle editorial which posed the question “Is OU pimping Tulsa north?”

For years, north side Tulsa doctors have had contracts with the Oklahoma Health Care Authority to provide primary care to patients who qualify under the various programs administered by it. A condition under the contracts required the solo physicians to maintain medical records in accordance with the Authority’s expectations, which, if not complied with, was a ground for termination of the agreement.

Herein is the rub.

“State Sovereignty Does Not End At A Reservation’s Border.”

The Authority used paper audits to eliminate the solo physician’s participation in the programs it administered, contending, among other reasons, that successive doctors, if any, could not give continuity of care because medical records were not in order.

To the Authority, the fact that the physicians had acceptable performance under previous audits, had provided quality medical care to the patients for decades, from infancy to adulthood, without a single instance of patient malpractice apparently went for naught.

Summarily, the Authority referred hundreds of the physicians’ patients to OU, OSU or elsewhere in violation of physician rights and patient right of choice.

Since the 1990s, we recognize that the spread of managed care sparked nationally consolidation of medical and clinic groups and gave raise to efforts like OU and OSU and in its wake left the solo physician with new rules and regulations, and a push toward electronic record keeping which are time-consuming and expensive. But we also recognize that studies show that with more primary care doctors, the mortality rates are better and studies show overall health declines when a multitude of doctors are concentrating on separate specific areas of the body.

How health care will finally settle out remains to be seen. “If you look at systems around the world that are functioning well, they have a balance of primary care and specialists that is about 50/50.” Dr. Jennifer Leiser of the American Academy of Family Physicians said “It seems counterintuitive, but in areas where there are more primary care doctors, the mortality rates are better because there is better coordination of care by a doctor who knows the person and knows what they need.”

We do not argue against quality health care provided by OU or OSU. They should stay in their lane, not compete with private solo physicians who have tolled for years in an area underserved.

We argue that the Oklahoma Health Care Authority should not unfairly influence competition in favor of its State sister agencies.