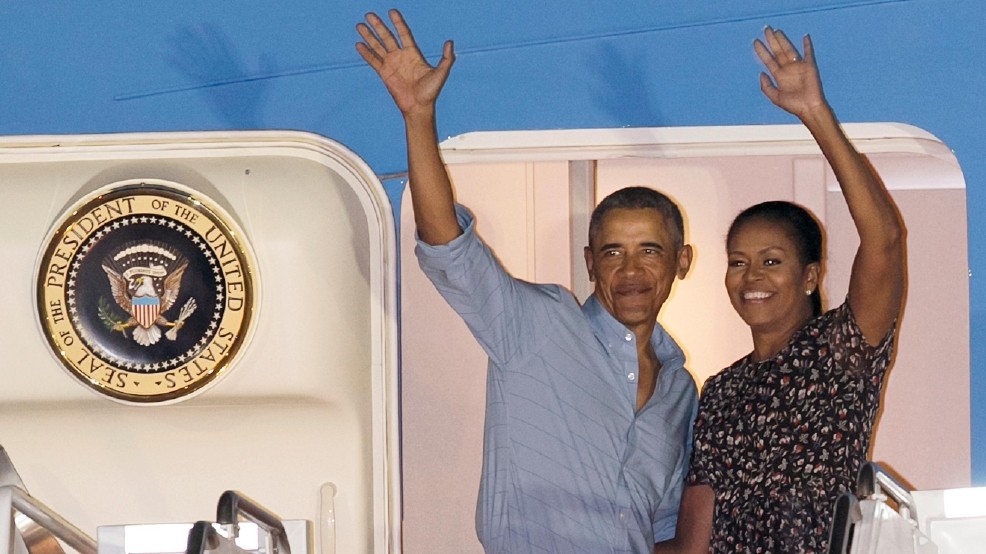 Last night I dreamt I was riding in a truck with President Obama. The truck, a 1960’s model Chevy, matte finish, lowered, fat rims and tires, was loaded with the remainder of his items from the Oval Office. His daughters, Malia and Sasha, rode in the back. We stopped at a house flying a Confederate flag. Immediately, I felt a sense of danger and told him we could not stay here. He got out, walked around a bit, totally at ease, then he got back in and we drove off. We arrived at their new home in the DC suburbs where Michelle and her mother Marion Robinson were moving things inside. We got out and began helping them.

Obama said to me, “Dan, when I saw you walking away, you had a look that said these last eight years were a total loss,” referring to an earlier moment in the White House as we packed. My shoulders slumped seemingly to my knees. Inside I wept. I am broken-hearted for reasons too numerous to mention. Then I awoke.

You know how dreams go, they don’t occur linearly but in bits and pieces. They will form a coherent narrative if we solve the puzzle. I lay awake for a couple hours contemplating the deeper meanings of what I’d seen. Some things made sense most did not. It’s important to glean meaning rather than impose it, so I will wait a few more days to see what comes.

As I wrote of his election in 2008, I truly believe Obama to be MLK’s successor. I’ve also written numerous times about the African American predilection for a savior complex – the need to have all our problems solved by one man. Since the problems we face are legion, neither he nor MLK were intended to or capable of solving them all. A multifaceted approach on multiple fronts is the only way of effecting lasting change. If we all have a purpose then undoubtedly there are plenty of people with the skills and knowledge to bring active solutions to bear.

True: voting is not a panacea but neither is protest, election to office, law enforcement nor any other singular front. All must be engaged simultaneously by those who have the stamina to hold their respective fronts until solutions are implemented. Equally important is guarding those solutions against repeated assault. Case in point: voting rights that have been effectively rolled back by the US Supreme Court and various state legislatures.

In “The Crisis of the Negro Intellectual”, Harold Cruse recalls the little-known African Blood Brotherhood and National Negro Congress, two early 20th century bodies created to do just this type of sustained engagement. MLK had Operation Bread Basket; BHO has My Brother’s Keeper.

Like most of you I will dearly miss the Obama Family. I feel adrift, unbuoyed. But Obama served and continues serving his purpose – working to improve the African American condition. So grieve, then get in where you fit in and find solace there. 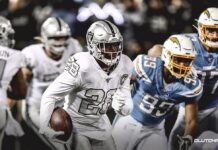 Raymond S. McLain Alumnus And Las Vegas Raiders Josh Jacobs Will Be A Top-5 NFL Running Back In 2020 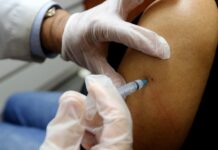