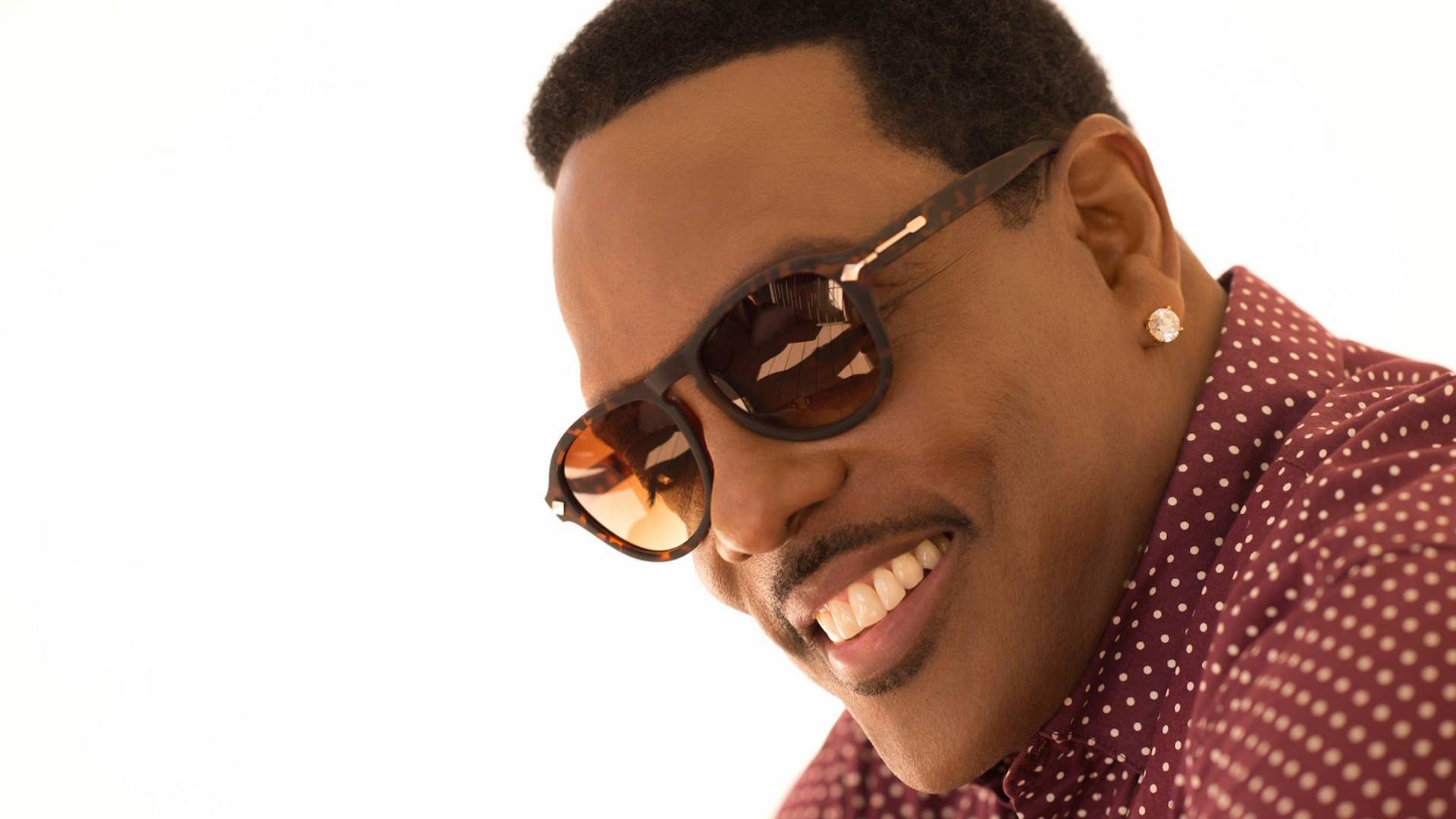 Miracle 61 Productions Group set to present “No Sister of Mine”

Charlie Wilson has done it all when it comes to being one of the top of the R/B Legends, he is one of-if not the number 1 hit-maker and songwriter in the current R/B/ and Urban A/C market’s and has been for over 40 years. As an eleven-time Grammy nominee, and after decades of critical acclaim, Charlie Wilson is coming home to Tulsa, Oklahoma. 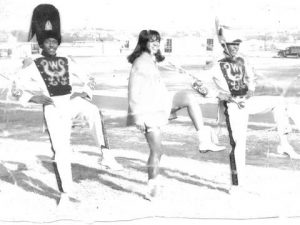 Looking forward to his upcoming concert, Charlie answered some questions for us.  We asked: 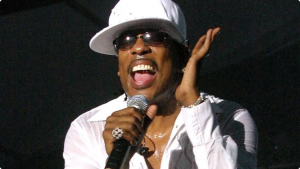 Are you looking forward to coming home? “It’s been a dream of mine to play Tulsa by myself.  We used to search hard for promoters to do a show with because, I believe in supporting community promoters, but as I was gaining momentum, the task became larger because the dollar amounts and show production changed quickly.  As we all know, as things grow, things sometimes change, but I’m just so happy to finally be coming home.  I love my hometown and I can’t wait to get home to show out!” 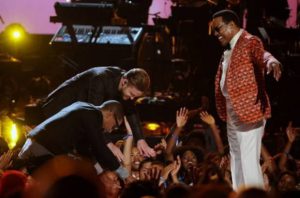 What’s your greatest memory of growing up in Tulsa before the Gap Band? “Me and my friends playing at the YMCA, attending Dunbar, Carver and Booker T.  I had such a memorable childhood in Tulsa.  When I pray, I thank God for allowing me to grow up in Tulsa.  Being with my friends, we had the baddest childhood band.  We could outperform all the grown bands in Tulsa.  Nobody wanted none of us – even though we were youngsters – we would play everywhere.  Like Jan Pearson’s Club on Pine Street.  It opened at 11:59 pm and went to 5 am.  We were 2 feet from the audience and it was a tough crowd, but I cut my teeth on some real old school folks up in your face saying, ‘ young man, you better get it!’” 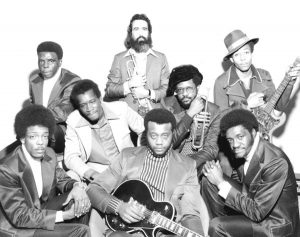 With challenges facing Urban America today, what advice can you give Inner-city America? “First of all, you have to put God first.  I’m not political.  I respect the leaders of the country.  You have to stay focused – you cannot let negative energy tear you down.  You have to focus on life, love, and faith.  Look at me.  I came from under the floor to get where I am right now.  Like my brother Robert used to say, ‘that’s it and that is all’.  I’m an older guy now and I totally understand that now I’m truly seasoned.” 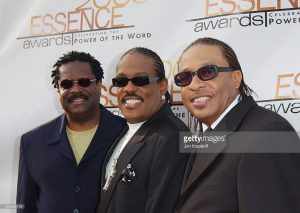 Can we expect anything special in your Tulsa show? “If you haven’t seen a Charlie Wilson show, you are in for a special treat.   I have changed the game in R/B.  I feel like Muhammed Ali (who) said, ‘Ain’t nobody better than me!’  Nobody wants to perform after me.  Once you come see me this time, you will know, I am not just standing around singing.  I move the crowd – no disrespect to anybody else, but I’m not afraid to pop my collar.” 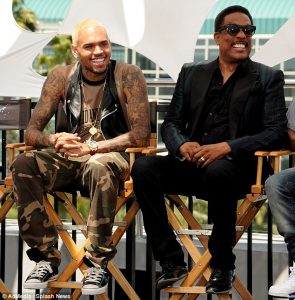 Charlie Wilson has stayed true to who he is musically and creatively, while, simultaneously, raising the bar each time.  He is currently in the studio completing his next album which is set for release in early 2017.  In addition to his eleven Grammy nominations, Wilson has been honored with the 2009 Soul Train Icon Award and the 2013 BET Awards’ Lifetime Achievement Award. Wilson is a 2005 BMI Icon award honoree, was named Billboard’s No. 1 Adult Artist in 2009 and received the Trumpet Foundation’s Lifetime Achievement Award in 2013.

Charlie Wilson performs Saturday, January 14th, at The River Spirit Casino in Tulsa.  Looks like this will be one night that we will never forget.