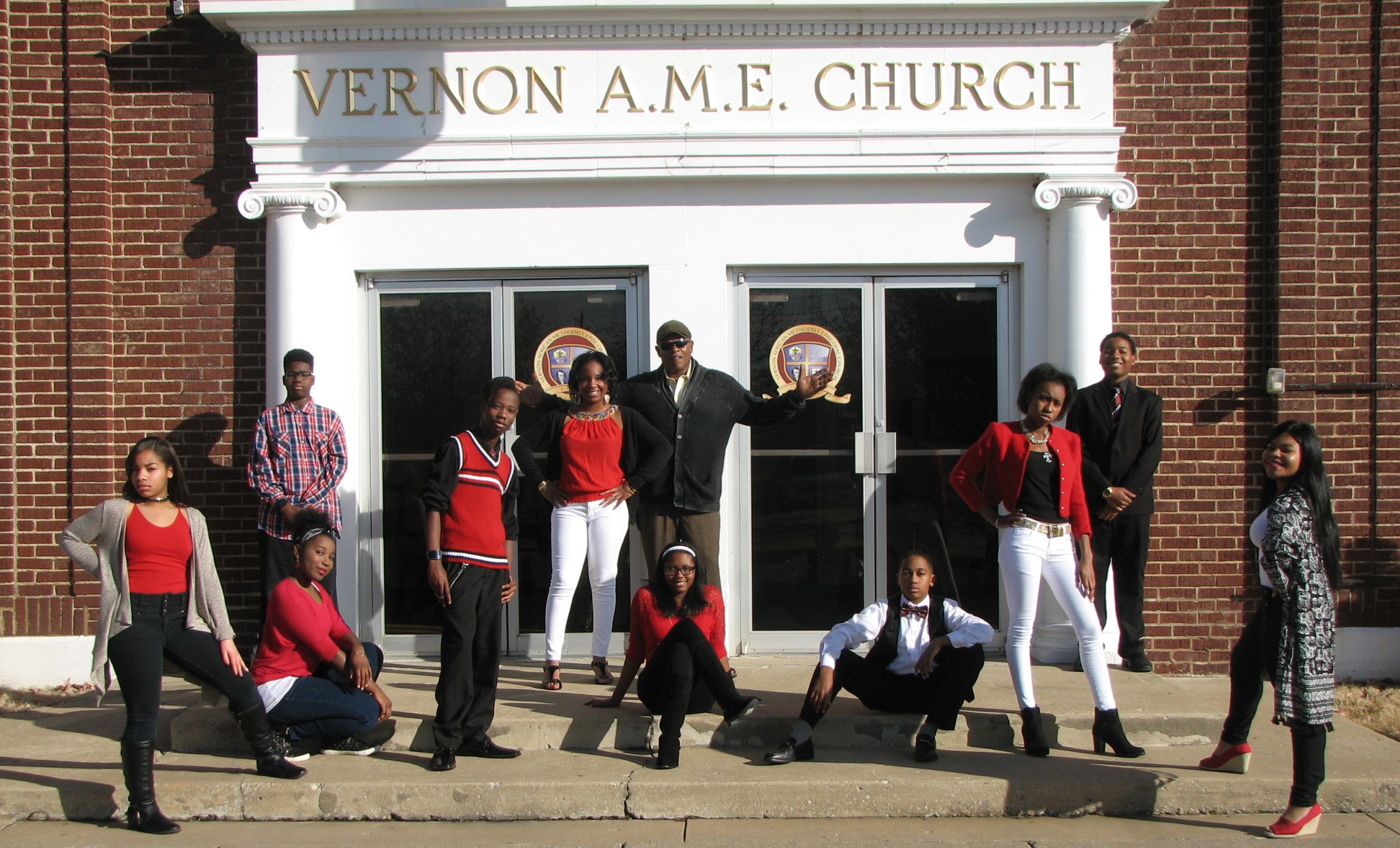 The Tulsa North community has a lot of good things to be proud of, and Miracle 61 Productions is one of those possessions. Founded several years ago, by McLain Alumnus, HL “Hootie” Grayson, the upcoming production, “No Sister of Mine”, is the group’s next offering.

Grayson has an incredible gift for both working with youth and directing plays.  Combining both gifts in the community where he grew up makes it that much more rewarding to him.

He stated, “It’s just a passion that I have for working with the youth in the city.  I want to be a good role model and assist them in becoming productive citizens.  Attending school is a must to participate in our group, and, most of all, I truly appreciate the support I get from the parents of the youth for allowing me to participate in their lives.” 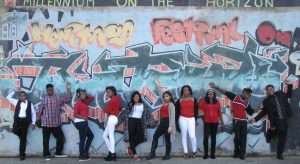 Christy Thompson is the youngest of six siblings who participate in the group.  Thompson stated: “I remember at the age of 6, I would continually be dreaming of being a singer.  At family gatherings I would always be asked to sing by family members, but it wasn’t easy for me.  There were also those who said singing was not my talent. Often, I was being bullied, but I finally had to realize that I shouldn’t allow any circumstances to weigh me down ,and at the end of the day, it was my faith in God that kept me intact. As the years went by, my gift got even stronger. I was blessed to sing at many functions, such as the National Anthem at Sporting events, singing in church choirs and pursuing my new passion, stage plays, which is why I accepted this role of being bullied in this production”.

KeVisha Cyrus, one of the play’s lead actresses, stated: “I’ve always loved to dance, act and sing.  As a child, I play the role of Yani. Now, as a child I always (have) seen people being bullied. I ,myself ,was verbally bullied when I was younger ,and as I got older, I made a commitment to myself to not allow anyone around me (to) be bullied. Therefore, I chose the part of Yani, because I know how it feels to be bullied, and I know what it can do to people inside. Being bullied affects something deep inside you. This part, for me, is more than just a part of a play. I connect to the moral and the feeling within this role.”

The production is January 21st and 28th, at 5 pm, at The North Mabee Center.  Tickets are $10.00 per person.  Special guests for the event, at each performance, will be “Kevin Key’s and the Keeping It Real Band”. Funds raised from this event will go to support Miracle 61 Productions’ events and plays.