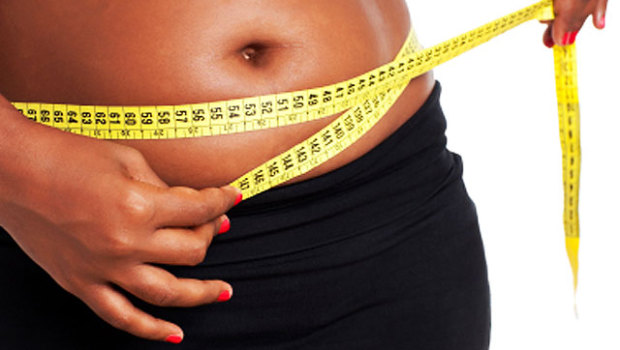 Inequities in a range of factors — income, stable and affordable housing, access to quality education and others — all influence a person’s chance to live a longer, healthier life.1 These inequities and disparate access to affordable, healthy food or safe places to be physically active, contribute to higher rates of obesity and related illnesses in Black communities.

Families in predominantly minority and low-income neighborhoods have limited access to supermarkets and fresh produce. A study of selected communities found that only 8 percent of African American residents lived in areas with one or more supermarkets, compared with 31 percent of White residents.14 When compared with other neighborhoods, without regard to income, predominantly Black neighborhoods have the most limited access to supermarkets and to the healthier foods such markets sell.15 According to the 2013 YRBS, 11.3 percent of Black youths did not eat vegetables during the prior week, compared to 4.5 percent of White youths.16 Black high school students are almost twice as likely to not eat breakfast daily compared with their White peers, which can be a contributing factor to less healthy eating patterns overall, weight gain and poorer performance in school.17

Each day, African American children see twice as many calories advertised in fast food commercials as White children.18 The products most frequently marketed to African Americans are high-calorie, low-nutrition foods and beverages. Billboards and other forms of outdoor advertisements, which often promote foods of low nutritional value, are 13 times denser in predominantly African American neighborhoods than White neighborhoods.19

Limited access to safe places to be physically active

Achieving a healthy energy balance also requires engaging in sufficient amounts of physical activity.20 As of 2010, African Americans were 70 percent less likely to engage in physical activity than Whites.21 According to the 2013 YRBS, 21.5 percent of Black youth did not participate in at least one hour of daily physical activity during the prior week, compared with 12.7 percent of White youth.22

Children in neighborhoods that lack access to parks, playgrounds and recreation centers have a 20 percent to 45 percent greater risk of becoming overweight.23 National-based studies show that access to public parks, public pools and green space is much lower in neighborhoods largely occupied by African Americans.24 Safety concerns also further limit outdoor activities among African American children. Sidewalks in African American communities are 38 times more likely to be in poor condition According to a recent study, how African American mothers perceive neighborhood safety, and specifically the threat of violence, strongly influences the amount of daily outdoor play in which their young daughters participate.25

WHY INEQUITIES IN OBESITY RATES MATTER