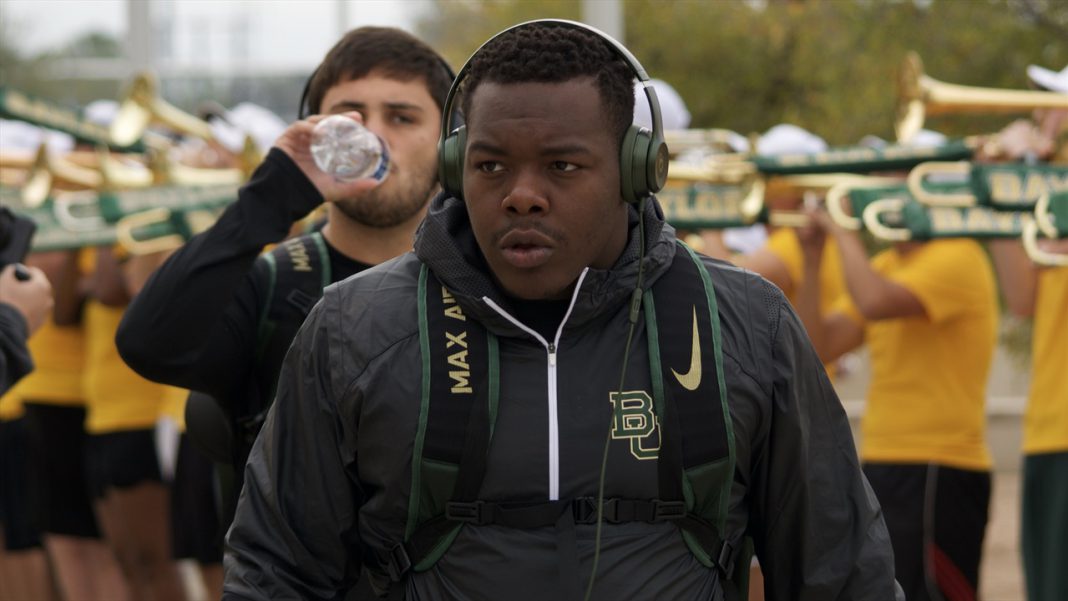 When Baylor’s regular season ended after the Bears had lost their sixth straight, eyes turned to the players who would potentially make early declarations for the NFL Draft, opt to take advantage of grad transfer years, or simply leave because the coaching staff which recruited them to Waco would be gone.

Right in the middle of the speculation was fourth-year junior linebacker Taylor Young of DeSoto, a mainstay in Baylor’s starting lineup since his redshirt freshman season in 2014 which he was named to the Freshman All-American team.

Young’s Mother Covell Young a Tulsa McLain alumnus stated: We support Taylor’s decision to return to Baylor 110%!  After meeting Coach Rhule and some of his staff,  I knew it was going to be a welcomed change at Baylor. Not just for the players but for Baylor University, Baylor Alumni and fans. Hearing his speech or shall I say his commitment to not just the Baylor Parents but what he will bring to our boys, character honesty, commitment and hard work. I knew then Baylor had made a great decision to hire Coach Rhule, he’s highly concerned with making sure they get their education. While at the same time making sure he instills and builds character. He sounds totally committed!

Only Tuesday evening, Young, who graduated in December, announced that he would be returning to Baylor in the spring on his Twitter account.