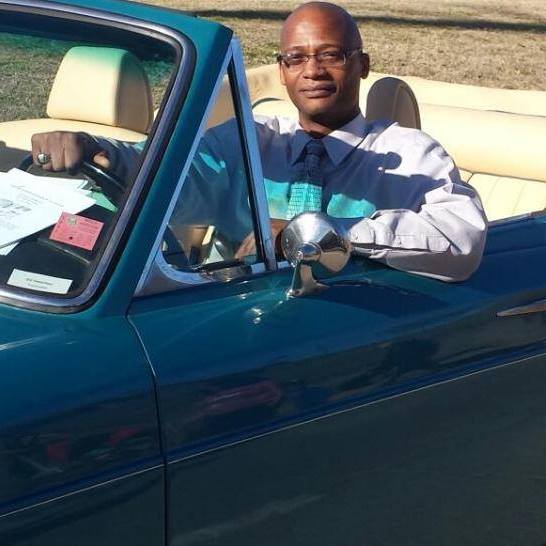 If you are looking for a vehicle, new or pre-owned, Gaylan Brown is the man to see. With Brown, it’s not business as usual. With Brown, every deal is negotiable and his motto “If you wouldn’t go to court without a lawyer, don’t buy a car with a car consultant.” Brown prevents his clients from buying lemons and being treated unfairly when it comes to financing. He helps his clients find the right financial package.

Brown didn’t want to be just another car salesman, used or otherwise, so early in his career he stepped up his game and quit selling cars and began selling himself. Thereby morphing himself into The Car Father, one who goes into dealerships and negotiate car deals for individuals and businesses. Brown also owns the dealership Route 66 Cars and Trucks in Claremore, Okla.

Though Brown has not completed his formal business education, his business acumen, especially in marketing appears to be quite sound. He is a marketer and this is evidenced in his self-branding. Brown has created an image around himself rather than the vehicles he sells. He is The Car Father and he helps his clients find mechanically sound vehicles and intelligent financing.

It’s been said “Build a better mousetrap, and the world will beat a path to your door.” This is only true if they know you’ve built the mousetrap and where your door is. This is where marketing comes into play. After being employed for a decade in the automobile industry with a large Tulsa dealership, Brown deployed himself and founded his car consulting business, Your Car Consultant. At the same time, he founded a tax and accounting service business, Greenwood Accounting Tax and Service. This provided a source of potential clients for Brown; those who wanted to purchase vehicles and had the money to do so.

The media and stand-up comics often portray the car salesman, especially the used car salesman, as an unethical, sleazy character out to get the buyer to sign on the dotted line. Brown told the story of a female buyer who he took out on a test drive. During the road test, he heard something in the motor indicating that the car was not mechanically sound. He reported this to his supervisor who snatched the paperwork from his hand and closed the deal. Within two months the car found its way back to that dealership as a repossession. The woman who bought the car refused to pay her payments when the car failed mechanically.

Brown also talked about other unethical, sleazy things that he has witnessed in the auto industry. The rules of engagement for blacks and whites, as they relate to car sales, being different, in one of his work places.  When asked if his employers engaged in that behavior in his presence he answered “yes.” When asked if he spoke up about it, he replied “no,” that he just continued to do his job, out-performing his colleagues, while learning all that he could about the car business.